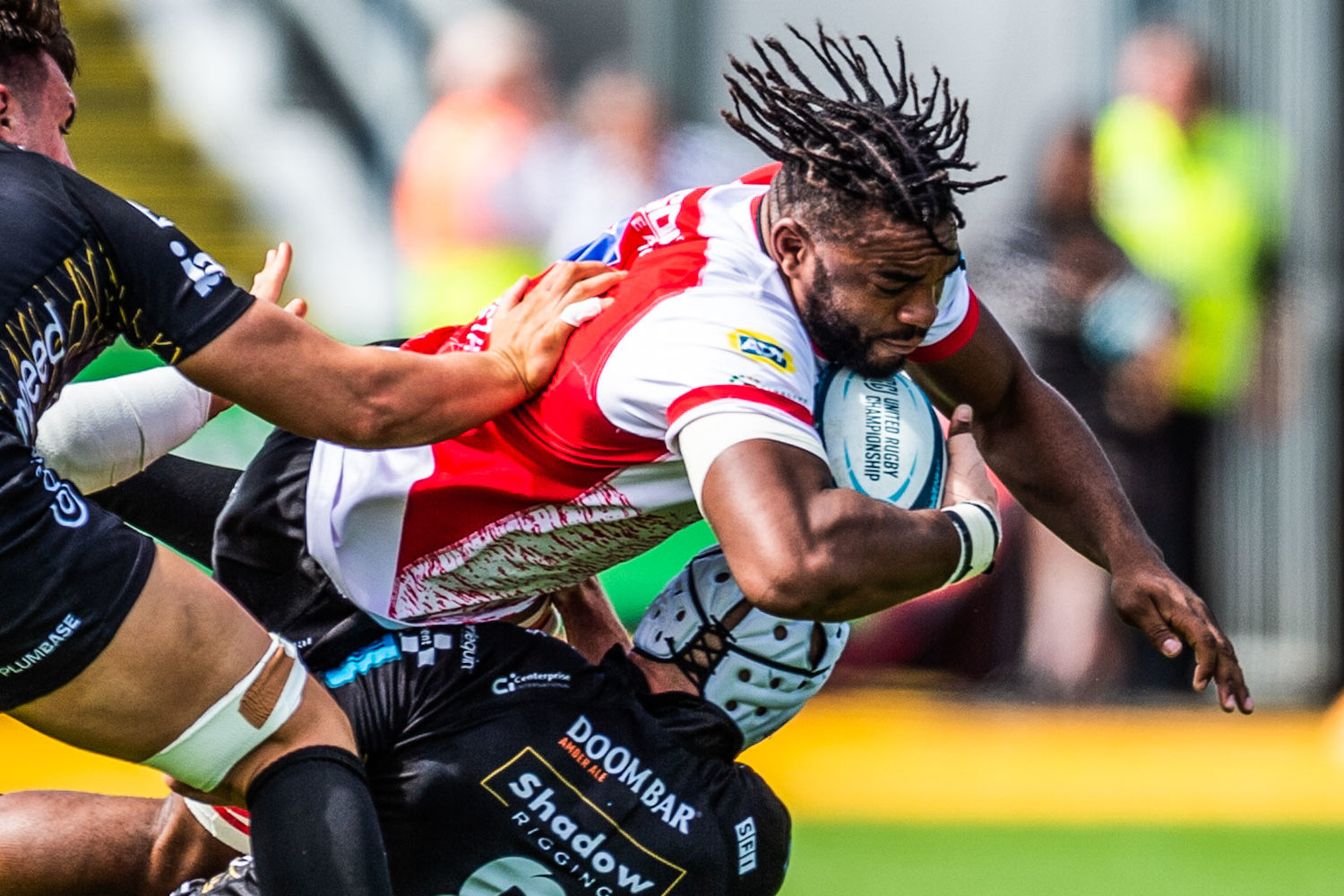 Here are three local stars who have traded one SA Vodacom United Rugby Championship outfit for another, in the hope of shooting the lights out next season. Vincent Tshituka (Lions to Sharks) Tshituka announced himself as one of the most exciting young talents in the URC last season, scooping a hatful of man-of-the-match awards. The 23-year-old loose forward heads to Durban on a three-year contract and joins a back-row division that includes Siya Kolisi, Henco Venter, Phepsi Buthelezi, Dylan Richardson, James Venter and Sikhumbuzo Notshe. Tshituka, born in the DRC but tipped as a future Springbok, is joined at the Sharks by former teammate Lions prop Carlu Sadie. This powerhouse loose-forward has been this season with numerous VURC Player of the Match performances to his name. Welcoming the hugely talented Vincent Tshituka to #OurSharks family, as he joins us on a 3-year contract #OurSharksForever pic.twitter.com/vYRPmPRLW1 — The Sharks (@SharksRugby) May 9, 2022 ICYMI – 2022-13 URC schedule Sbu Nkosi (Sharks to Bulls) The Vodacom Bulls’ bid to go one better than a runner-up finish last season has been boosted by the arrival of Bok wing Nkosi. Bulls director of rugby Jake White will hope Nkosi can help minimise the impact of the departure of Madosh Tambwe for Bordeaux-Begles. Nkosi is a 2019 Rugby World Cup winner with 16 caps in the green and gold and nine Test tries. IT’S OFFICIAL Sbu Nkosi, one of the game’s most destructive carriers and most lethal finishers, has signed for the Vodacom Bulls We can’t wait to see you do this in the BLUE #TrueToTheBlue pic.twitter.com/s193DBPeXr — Official Blue Bulls (@BlueBullsRugby) May 12, 2022 Wandisile Simelane (Lions to Bulls) White said there had been “widespread interest from across the globe” in the services of Simelane before he agreed a switch from Ellis Park to Loftus Versfeld. The 24-year-old can play at centre, fullback or on the wing and has signed a two-year deal with the Bulls. Simelane is yet to make his Bok debut, but was part of the squad for the 2021 British & Irish Lions series and will have an opportunity to enhance his Test hopes in Pretoria. Wandisile Simelane is a Vodacom Bull One of the countries brightest young stars, Simelane has established himself as an electric, fleet-footed game breaker Welcome to Loftus, Wandi #TrueToTheBlue pic.twitter.com/Sh3XvdrFK6 — Official Blue Bulls (@BlueBullsRugby) July 8, 2022 Photo: @Springboks/Twitter The post URC movers and shakers appeared first on SA Rugby magazine.