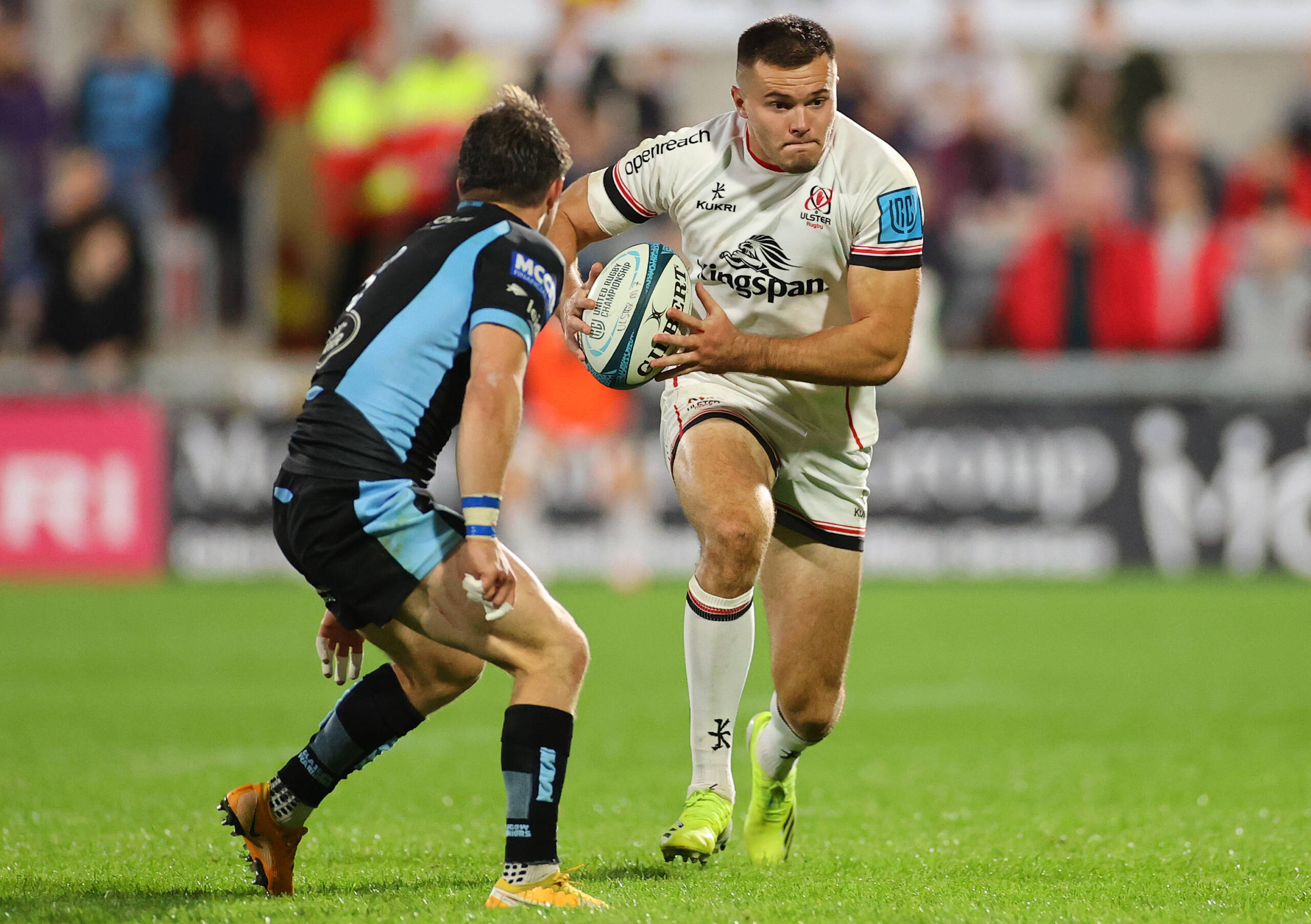 Stockdale ‘Not Expected To Play Again This Season’

Ulster Rugby have confirmed that Jacob Stockdale is set to miss the rest of the season after undergoing surgery on his injured ankle yesterday. Stockdale, who turns 26 in April, has not played since Ulster’s first round win over Glasgow Warriors in the United Rugby Championship. A statement from the Ulster Rugby Medical Performance team […] The post Stockdale ‘Not Expected To Play Again This Season’ appeared first on Irish Rugby.