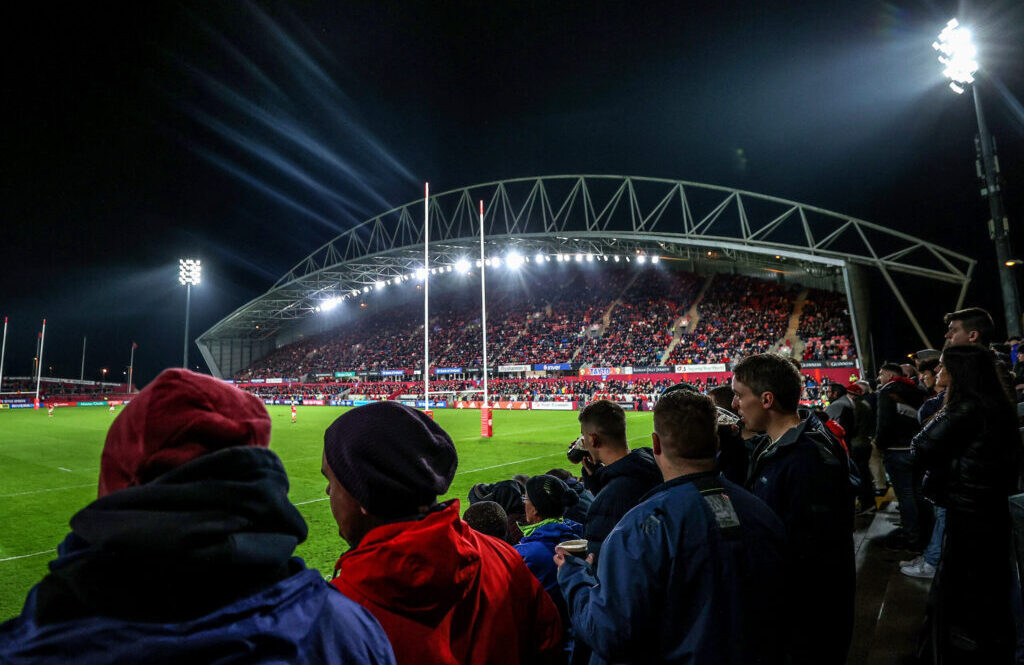 Over 18,000 tickets have now been sold for Munster’s home Champions Cup opener against Castres Olympique at Thomond Park on Saturday week (December 18, 8pm). With a surge in sales over the past fortnight, the clash is set to be played in front of the largest crowd to attend Thomond Park in almost two years. […] The post Ticket Update | Castres, Leinster, Ulster & Wasps appeared first on Munster Rugby.

Gallery | Munster Prepare For Zebre Away