Sharks under no illusion 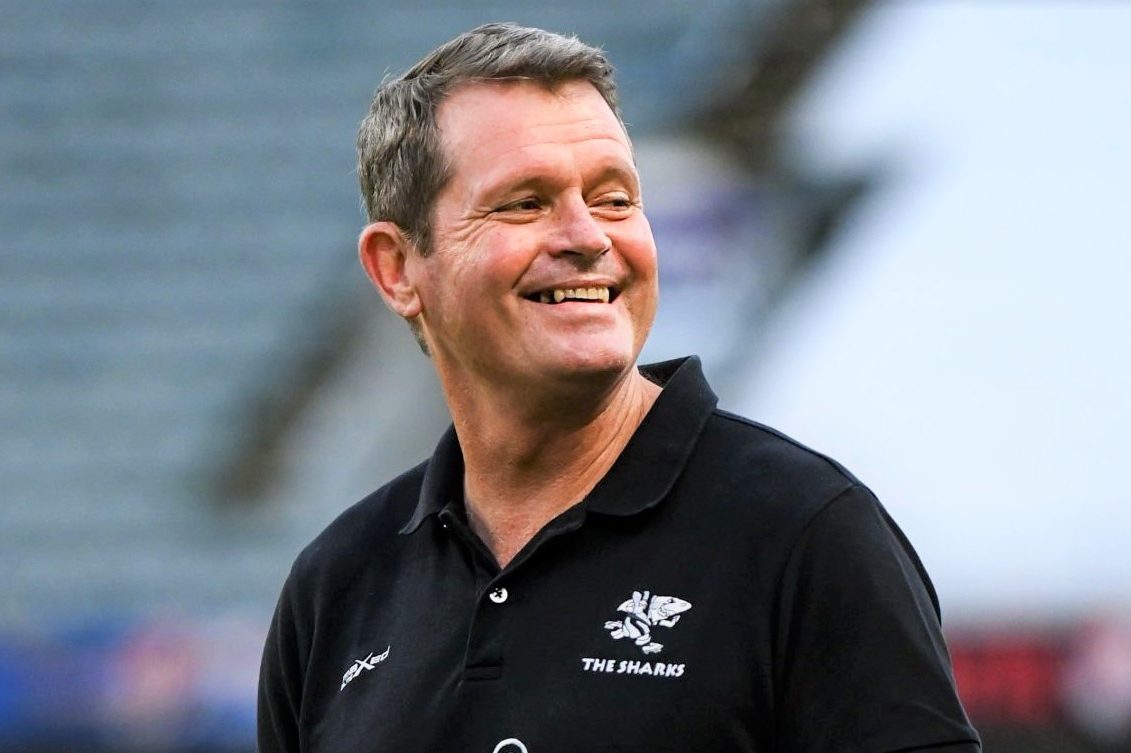 The Sharks’ disappointing performance in last season’s Vodacom United Rugby Championship has been chalked off as a learning experience ahead of the competition’s 2022-23 edition. This is according to coach Sean Everitt, as he announced a star-studded squad for the game against Zebre on Friday evening. The Sharks crashed out of the quarter-finals of the first URC with a narrow defeat to the Vodacom Bulls away from home and will be hoping for a more successful campaign second time round. “After our URC review at the end of last season, there were certain things we had to work on,” Everitt said. “The challenge we faced in the URC last season was obviously going into the unknown. The guys are a bit aware now of what to expect.” The Sharks will be without a number of their key players for the first half of the season as the Boks wrap up their Rugby Championship this weekend before embarking on their tour of Europe. Rohan to debut for Sharks in Italy “We are playing against teams that have their full international complement available, so we are under no false illusion of what is expected from us. I think that experience [of playing without their Boks] last year was good for us,” he added. “For the areas we needed to work on with new coaching staff, the preseason has helped us with our problems we needed to sort out. “We know that the breakdown in this competition is unforgiving, so it’s the area we focused on, plus as the accuracy and execution of set-piece attack and phase play.” Apart from missing their national team stars, the Sharks were also not able to select 11 of their players due to injuries for the opening clash against Zebre, including last season’s primary flyhalf Curwin Bosch, Lionel Cronje, Vincent Tshituka and Henco Venter. However, Everitt is confident the side he selected can do the job in Parma. “The makeup of our team is based on the preseason friendlies. You talk about a young team — yes, we do have a long list of injuries of guys who are coming back and recovering from surgeries. “They are not with us, but we believe we have prepared well in the off-season and it’s the team that can do the job for us here in Europe.” Rohan Janse van Rensburg, starting at outside centre; Carlu Sadie and Justin Basson, both on the bench, will make their debuts for the Sharks. Hendrikse zones in on Bok No 10 jersey Photo: Harry Murphy/Sportsfile via Getty Images The post Sharks under no illusion appeared first on SA Rugby magazine.

How Kolisi and Etzebeth stepped up after Sharks coaching bombshell