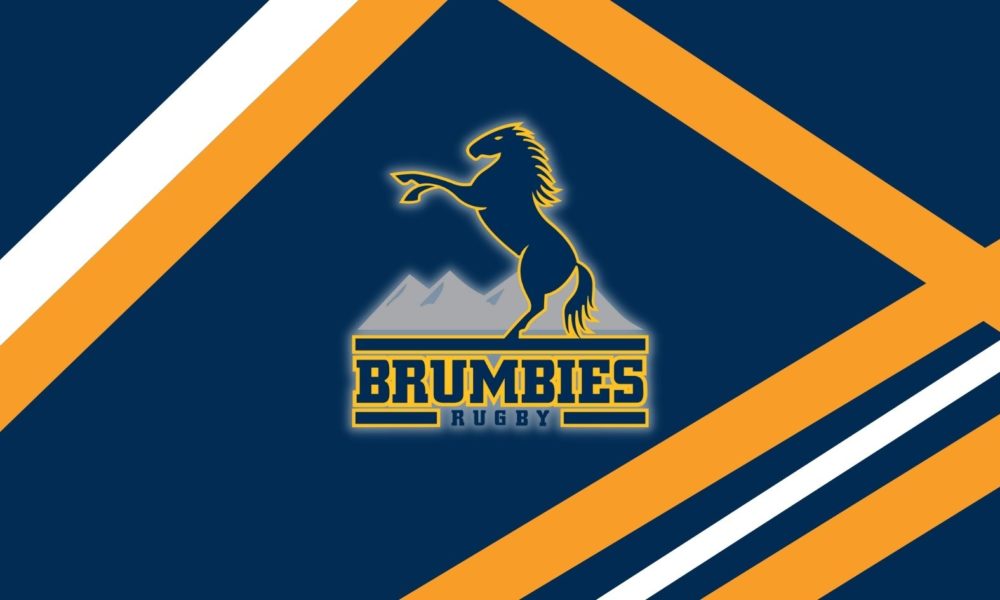 The ACT Brumbies are pleased to announce Brumby 241 Chris Feauai-Sautia has re-signed with the club for the 2023 Harvey Norman Super Rugby Pacific season. The powerful 28-year-old centre made his ACT debut in February against the Fijian Drua, having previously played 81 times for the Queensland Reds. Feauai-Sautia’s retention adds to the squad’s continuity heading into Stephen Larkham’s first season back as head coach. ACT Brumbies centre, Chris Feauai-Sautia said: “I’m grateful to be staying here at the Brumbies for another season.” “The culture here is awesome to be a part of and it was an easy decision to stay, especially with the group of boys we have here. “I really enjoyed playing Super Rugby again and I’m excited to continue to work on my game to earn more minutes next season.” ACT Brumbies head coach Stephen Larkham said: “It’s great to have Chris continuing with the club for 2023.” “He’s an experienced Super Rugby player, popular in the group and with the work of the club’s performance staff, he made great strides in the program this year. “At his best, Chris can be a match-winner and with his physicality and ball-carrying, he’s versatile enough to be an option for us in the centres or on a wing.” Content & Images from – Brumbies Rugby The post Feauai-Sautia re-signs with ACT Brumbies appeared first on Huge Rugby News.

'It's up to us': Rising star Love backed as one of 'four' Hurricanes RWC 'bolters'