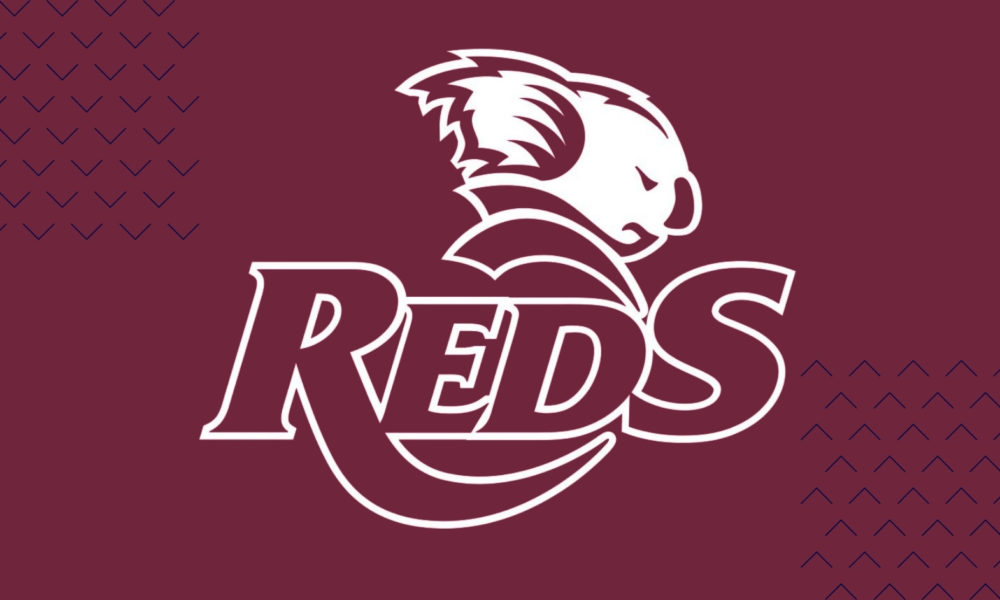 The Queensland Reds have confirmed their playing squad for the 2023 Harvey Norman Super Rugby Pacific competition. Queensland’s roster remains largely unchanged from last year’s campaign, with just three players from outside the 2022 program – Luke Jones, Connor Anderson and Phransis Sula-Siaosi – added to the 37-man squad. More than 90% of the […]

'It's up to us': Rising star Love backed as one of 'four' Hurricanes RWC 'bolters'