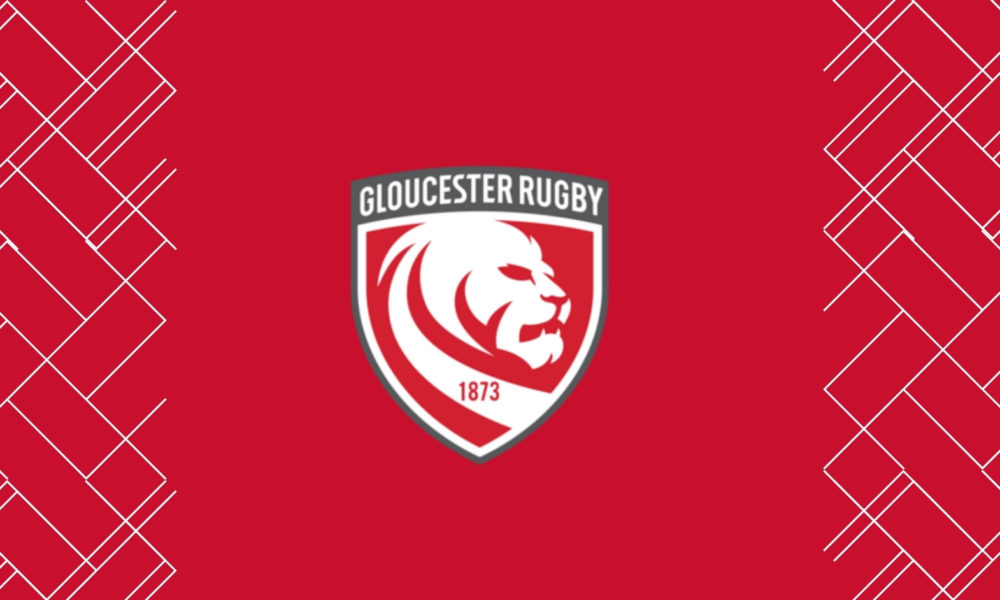 Gloucester Rugby Club Captain, Lewis Ludlow, returns for the Cherry & Whites in our Premiership Rugby fixture away to Bath this evening (KO 7:45PM). Ludlow is delighted to finally return to the field after missing the first three games of the season through injury, and the fact he’s come straight into a West Country derby at The Rec has him excited. “It’s good to finally get the green light and I feel good to go. “The fact I get to play against Bath is exciting too, it’s the game that means the most to me. I just said to the boys it doesn’t matter what day of the week it is, it’s a Gloucester v Bath derby!” The flanker also highlighted the young talent in the Premiership Cup team and how the strength in depth at the club can make the squad competitive in all competitions. “I’ve been training with these boys for a few weeks now and they just do things I can only dream of. “I think the reason we were so good at Saracens on Saturday was how good our Tuesday session was.” Content & Images from – Gloucester Rugby The post Lewis Ludlow targets derby win in return from injury appeared first on Huge Rugby News.

Paul Grayson column: If RFU don't like what they are seeing from England, do something about it