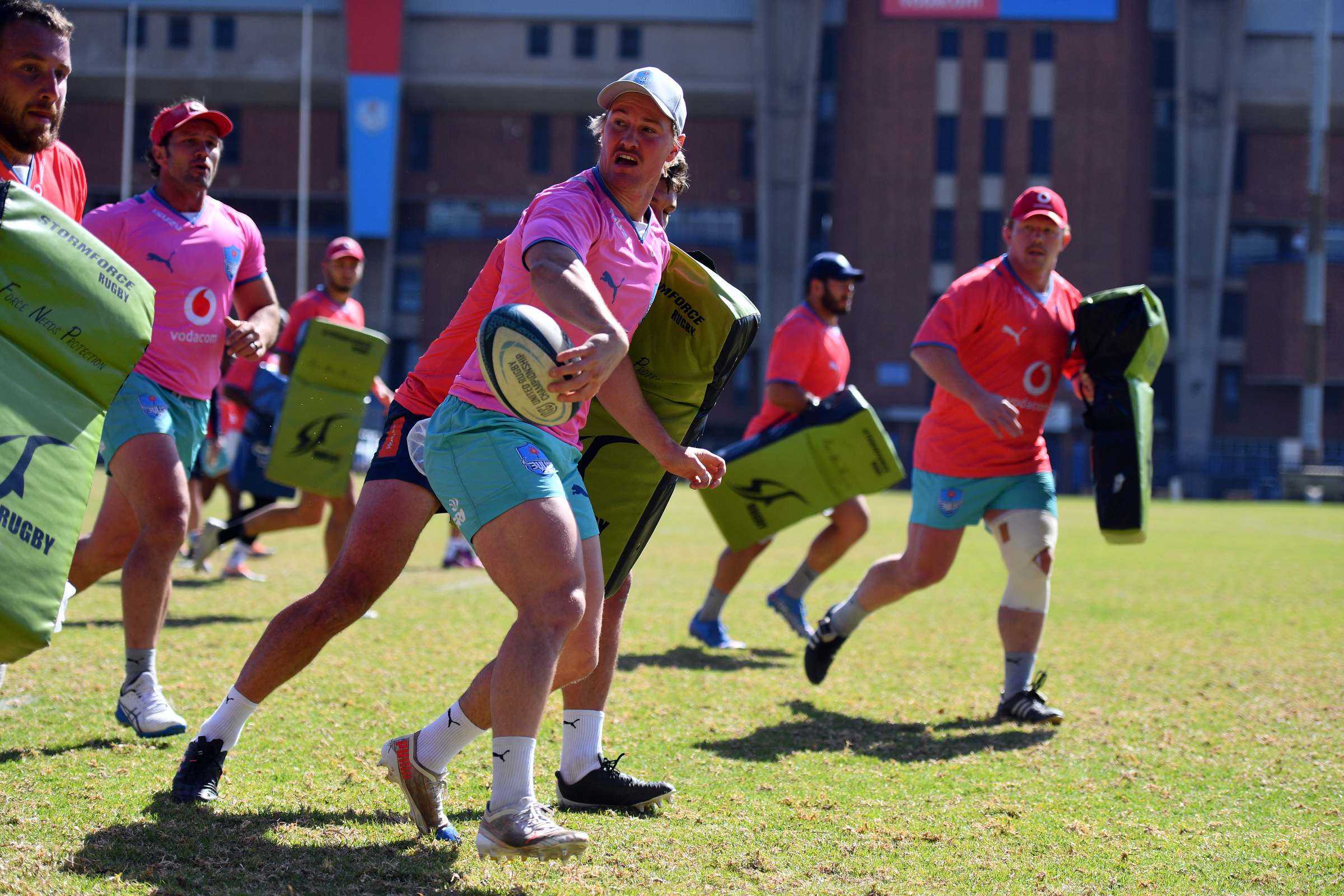 Christmas has come early as the Vodacom Bulls unwrapped their latest addition to their playing squad with the arrival of versatile backline player Chris Smit. The 27-year-old, who plays at both centre and flyhalf, has joined the Vodacom Bulls after a successful three-year stint with the Cheetahs in Bloemfontein. NEW SIGNING Christmas has come early… Chris Smit is now a Vodacom Bull! Welcome Smitty!! #TrueToTheBlue pic.twitter.com/e5FL30noNL — Official Blue Bulls (@BlueBullsRugby) August 17, 2022 Smit was schooled at Paul Roos Gymnasium before featuring for Maties in the Varsity Cup between 2015 and 2019. He then had a brief spell with Griquas in 2019 and that same year he was signed by the Cheetahs. The utility back has signed a three-year deal with the Vodacom Bulls that will see him remain at Loftus Versfeld until 2025. Chris Smit has been doing this all season! Corner kick and it’s Munier Hartzenberg who collects and steps inside to score the @maties_rugby second try of the final! Half times: FNB Maties 12 – 0 FNB Tuks#RugbyThatRocks pic.twitter.com/99XrpIJ5et — Varsity Cup (@varsitycup) April 15, 2019 “We have been following Chris Smit’s rise very closely. He has certainly proven himself as an outstanding talent that has quite a bit to offer on the field and as a team man,” said Vodacom Bulls director of rugby, Jake White. “We are very excited to have Chris as part of our squad. We have a tough season ahead with the Vodacom United Rugby Championship, the Champions Cup and the Currie Cup awaiting us. Chris’ contribution will prove invaluable in these campaigns. We wish him the very best at the Vodacom Bulls.” Smit’s arrival at Loftus Versfeld follows that of winger, S’bu Nkosi, centre Wandisile Simelane and loose-forwards Mihlali Mosi and Phumzile Maqondwana. These new recruits signed for the Vodacom Bulls after the arrival of prop Dylan Smith and lock Ruan Vermaak. The Vodacom Bulls will get their Vodacom United Rugby Championship campaign underway with an away derby against the Lions in round one on 17 September. Photo: Johan Rynners/Vodacom Bulls The post Early Christmas gift as Bulls welcome ‘outstanding’ playmaker appeared first on SA Rugby magazine.