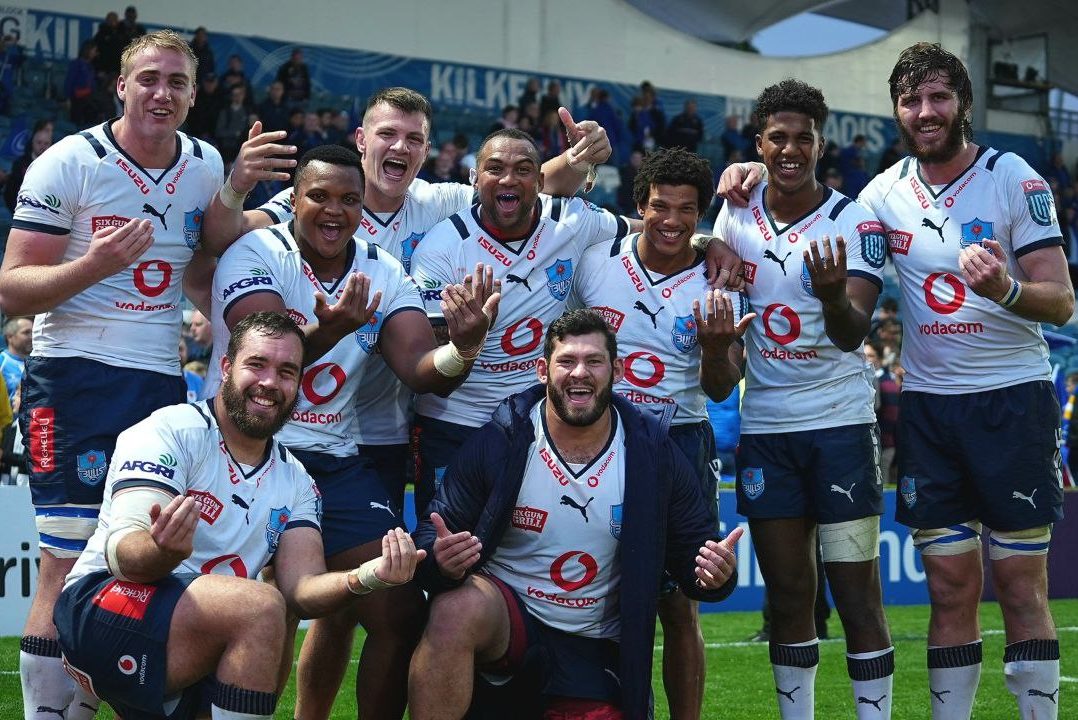 Jake: Bulls have won nothing yet

On the eve of the Vodacom United Rugby Championship final against the Stormers in Cape Town, Jake White has scoffed at suggestions that the Vodacom Bulls have already produced their final performance when they upset Leinster in Dublin. DYLAN JACK reports. White could add to an already glittering cabinet of medals and trophies if the Bulls are able to overcome the Stormers for what would be their third title in two years, including the back-to-back Currie Cup wins last year. TEAM: Bulls recall hometown hero for URC decider The clash between himself and John Dobson has also been heavily talked up, as the Stormers coach looks to prove himself against a World Cup-winner. However, during the pre-final press conference on Friday afternoon, White moved to speak down his own involvement in the final. “There is nothing about ‘I’. That’s the significant thing. I want the Bulls to win. The Bulls is the organisation. It’s not about me. I am the coach, but the players have to play,” said White. “That’s the message. It’s not about ‘I’. It has nothing to do with me. I am not even playing. I want the players to just play and learn. A lot of these guys are going to become Springboks. I listened to Jurgen Klopp. Liverpool got to the European final and lost. The first question he asked was ‘Where is the final next year?’, they said ‘Istanbul’ and he said ‘book the hotel room’. “Again, it’s about the team. The Bulls want to win tomorrow, the organisation and the team want to win.” MORE: Stormers milestone for Fourie in URC showpiece The Bulls progressed to the final by overturning the odds and producing a magnificent performance to upset favourites Leinster in Dublin last weekend. Some have suggested that through putting in that effort, the Bulls had already played their final, but White shrugged that off when it was raised during the conference. “Last week when we beat Leinster in Dublin, we didn’t celebrate. It wasn’t like we had achieved anything. The changeroom was happy but we weren’t jumping around like we had won anything. That’s a good sign for a coach. “We have been playing knockout rugby. We’ve had to jump up from 15th on the log. Out of our first five games, we only had one win. I remember people sharing screenshots of the Bulls being the last-placed South African team on the log. “[1995 World Cup winning Springbok coach] Kitch Christie always said, ‘You play well in your finals’. That’s the reality. We didn’t play our final last week. We go nothing, absolutely nothing. You get 250 or 300 WhatsApp messages from your mates, but that’s not winning. I can tell you, our final is tomorrow. I am not concerned about any media or anybody referring to our game last week. “The Stormers won with a try and a conversion in the last play of the game against Ulster. So maybe their final was last week as well? I have worked with Kitch. I know the story. You only get judged on your finals. The first man on the moon was Neil Armstrong. The second man on the moon, they all know who he is, but it’s not the same. We understand that.” White and Bulls: a match made in heaven #VodacomURC – @TheMoneyManSA is backing the @Vodacom Bulls to beat the Stormers in Saturday’s Vodacom #URC final. @betway pic.twitter.com/ZKMdQPwfun — SA Rugby magazine (@SARugbymag) June 15, 2022 #VodacomURC – @Zels77 and @mark_keohane disagree on who will lift the @Vodacom #URC trophy on Saturday. Who are you picking? pic.twitter.com/lrt45ln2DZ — SA Rugby magazine (@SARugbymag) June 15, 2022 WIN: R10 000 Cellucity hamper with SA Rugby magazine Photo: Twitter: @VodacomRugga The post Jake: Bulls have won nothing yet appeared first on SA Rugby magazine.

Bulls lock the Goose in on long-term deal

Bulls rope in another ‘quality player’