White: Wandi winging it to fly into Bok squad 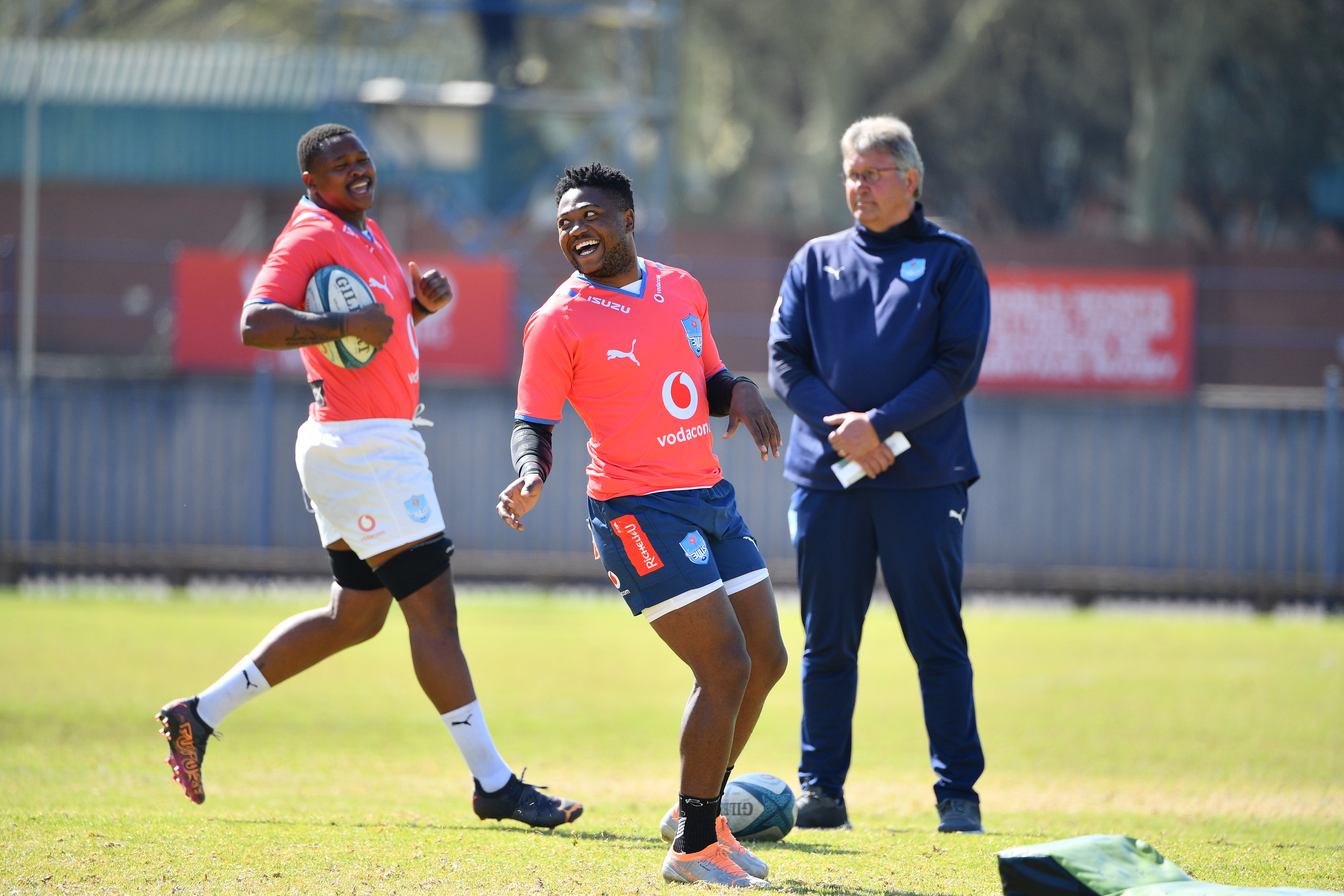 Jake White has explained why Wandisile Simelane has been utilised among the outside backs in the early stages of his career with the Vodacom Bulls. DYLAN JACK reports. Simelane will wear the No 11 jersey when the Vodacom Bulls travel to Limerick to take on Irish side Munster in the Vodacom United Rugby Championship on Saturday night.