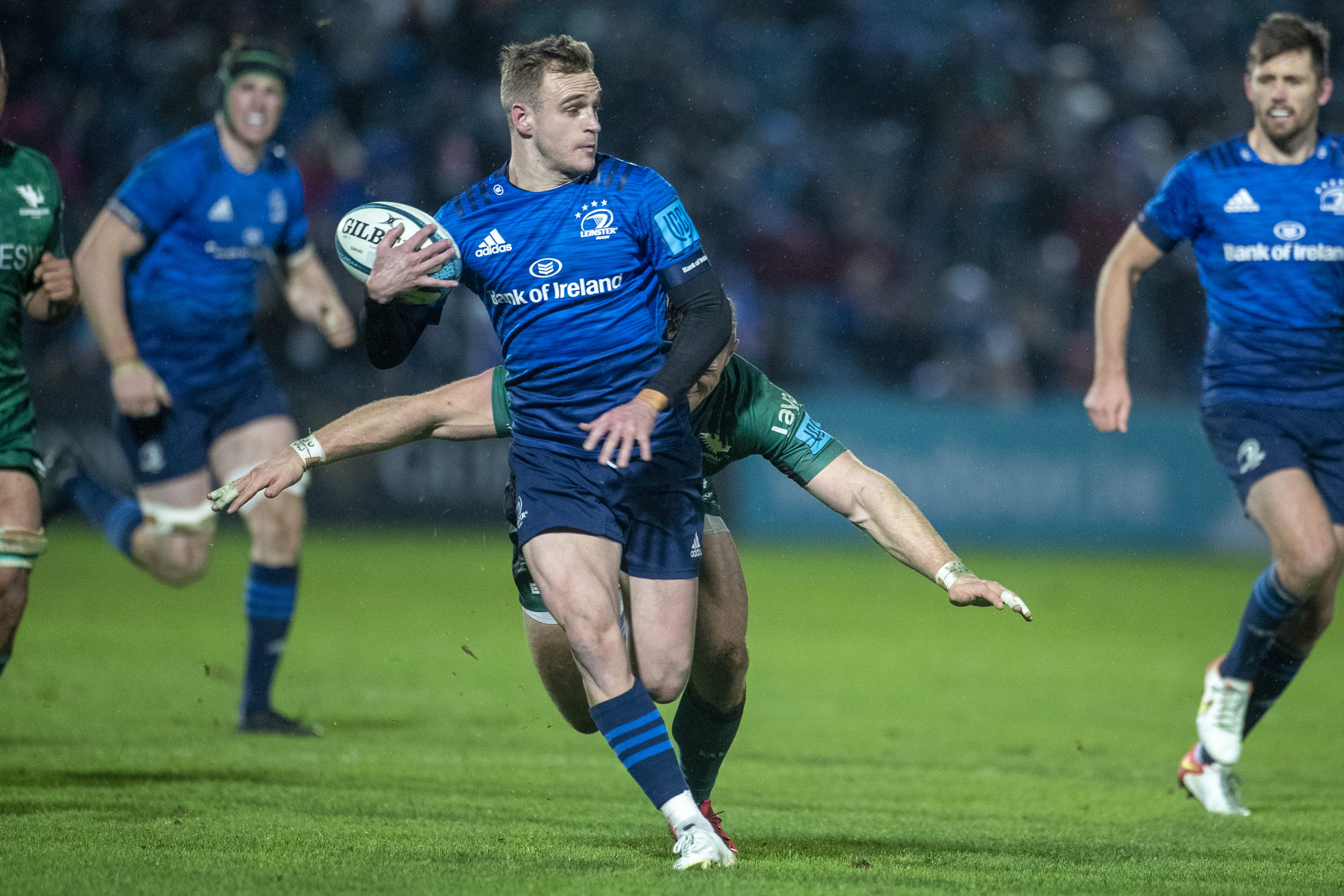 Leinster scrum-half Nick McCarthy has come out as gay in an interview with the club’s official website. Former Ireland U20 international McCarthy, has made 46 appearances for the province in two spells and came out to his teammates in January. The 27-year-old revealed that he had considered quitting the sport only a few months prior, but was helped by senior coaches of the club before revealing the news to his squad. McCarthy said: “It affected me so much that I agonised over my future and contemplated walking away from rugby altogether because I just didn’t think I could come out while playing rugby. “But I spoke to Leo [Cullen] and Stuart [Lancaster] last November and the support that I got from them straight away was unbelievable. “They helped and guided me over the months that followed so that I felt more comfortable to come out to the group, I was obviously pretty nervous about doing so, but I’m really happy that I did it.” | ‘To be at your best, you need to be yourself and we’re happy that Nick can do that now.’Head coach Leo Cullen speaks about Nick McCarthy. #LeinsterRugby #FromTheGroundUp pic.twitter.com/xGVFsTYeGq— Leinster Rugby (@leinsterrugby) June 20, 2022 American-born McCarthy reflected that self-acceptance had been key before getting to the stage where he was comfortable telling his fellow players, and subsequently the public, as he explained why it had affected him personally. “It’s not common for a male athlete to come out in sport, never mind professional rugby, and it’s probably something that I didn’t want to believe or accept myself either,” he said. “I needed to accept being gay myself before I could address it with others. “My experience, since coming out though has been entirely positive. I have realised that anyone who cares about you, just wants you to be happy.” The former Munster player also revealed that he had turned to the sport of other sports stars who had made the decision to come out recently. He went on to add that he felt it was important to share his story to normalise perceptions around homosexuality and encourage others in a similar situation to come out too. “I’m a private person so I was unsure about coming out publicly,” McCarthy added “But looking at Carl Nassib (American Football player) or Josh Cavallo (Australian soccer player) coming out and Jack Dunne here in Leinster and how he spoke publicly last year about his bisexuality, has helped me a lot. I’ve had good conversations with each of them and they’ve been hugely encouraging. “In turn, I feel if I can now help others come out in professional sport or in their everyday lives and make being gay more normal and not a thing to be worried about, then that is a positive. “If one other person, one other kid, keeps playing their sport because they see a Leinster Rugby player has come out and is accepted, that would be a great outcome.” Story written by Nick Powell The post Leinster scrum-half Nick McCarthy comes out as gay appeared first on The Rugby Paper.