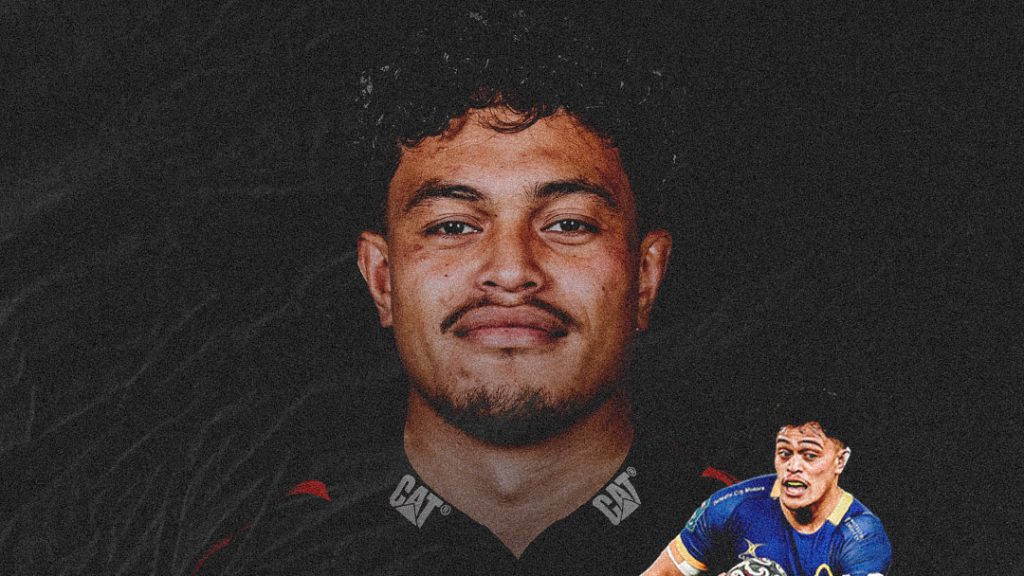 TRANSFER NEWS: The Crusaders confirmed that Christian Lio-Willie has committed to the franchise for the 2023 and 2024 seasons. The dynamic loose forward, who can play both No.6 and No.8, joins the Crusaders from the Highlanders. While tracking Christian through the 2021 NPC and 2022 Super Rugby Pacific season, he has impressed with his ability on both sides of the ball - showing physicality on defence, winning collisions at the breakdown and powerful ball carries on attack. "We are looking forward to seeing him continue to grow his game with us over the next two seasons," the Crusaders said in a media release. Lio-Willie originally hails from Auckland and moved to Dunedin in 2016 to undertake a dentistry degree. The 24-year-old is lining up to play his second season of provincial rugby for Otago in the 2022 NPC. He will join the Crusaders later in the year for the 2023 pre-season.

How Stormers have become the most watched URC team

New Zealand Rugby Stick With Foster As All Blacks Coach