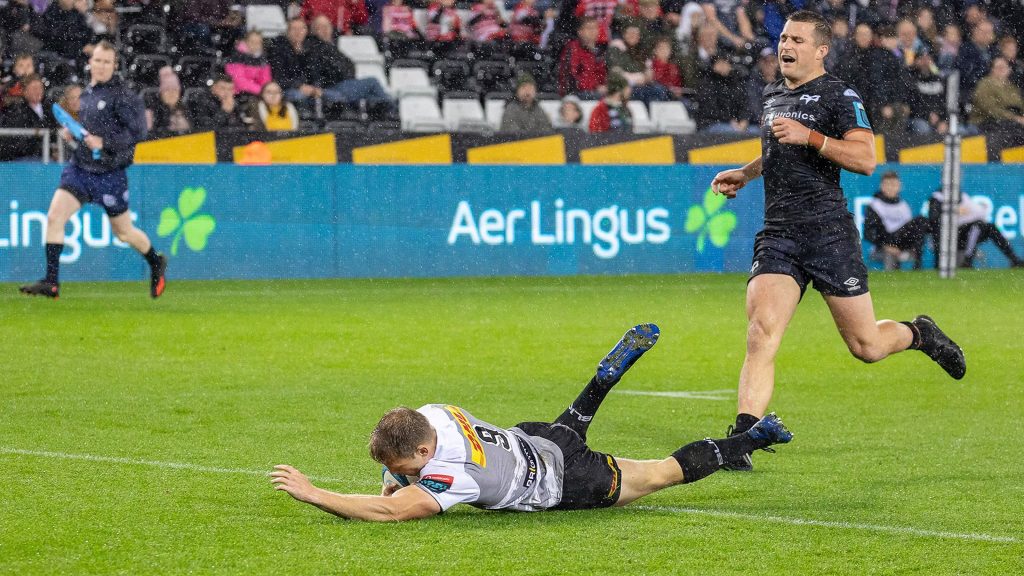 MATCH REPORT: Veteran flyhalf Stephen Myler kicked a late conversion to snatch a draw for hosts Ospreys against the defending-champion Stormers in filthy conditions in Swansea on Friday. The pouring rain turned the game into a tactical chess match, with the teams scoring a converted try and three penalties each. While the Stormers won the early exchanges, the Ospreys settled down