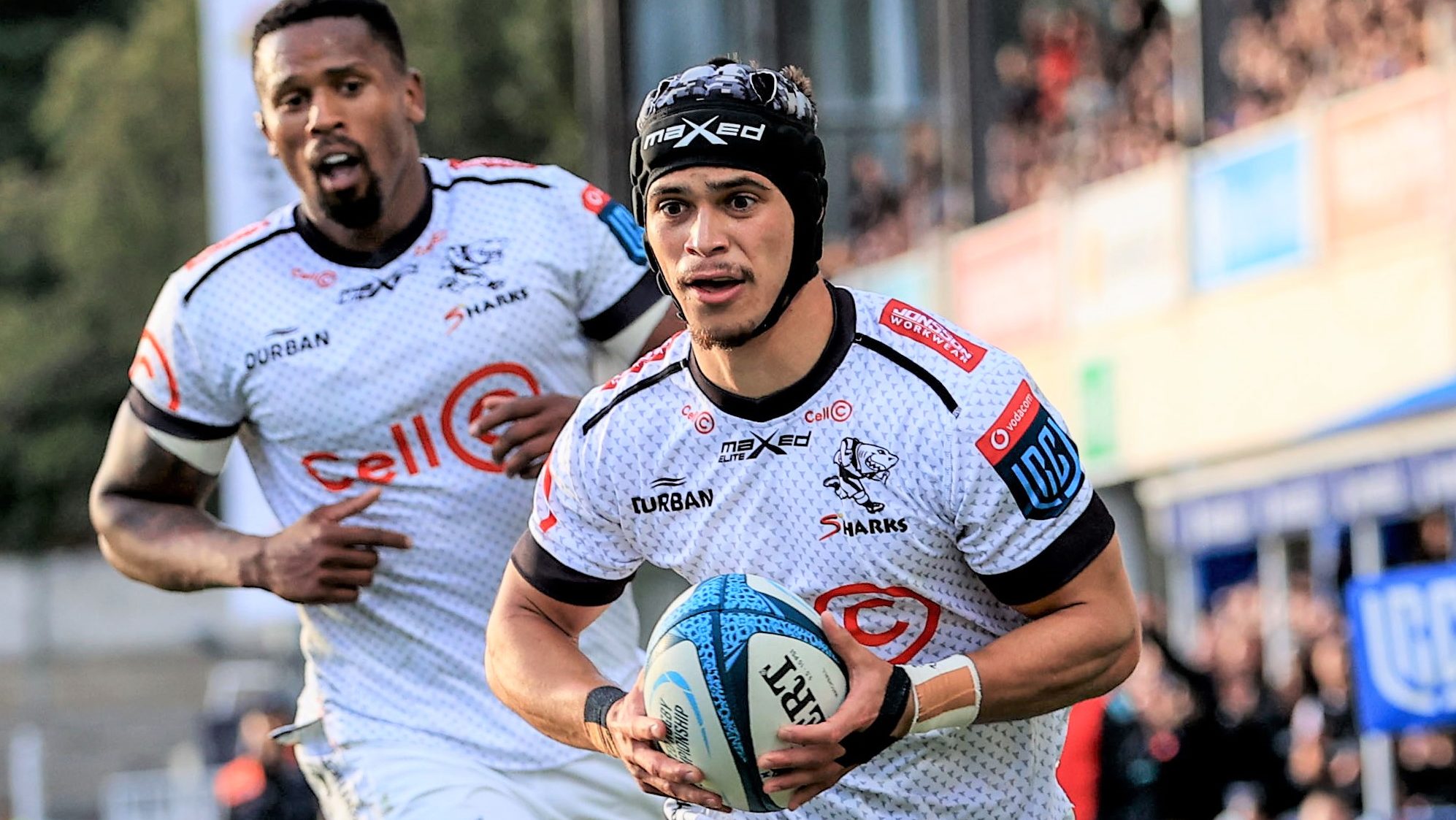 Sean Everitt says the Sharks got what they needed from their trip north despite ending their Vodacom United Rugby Championship mini-tour with a heavy loss to Leinster. The Sharks suffered a 54-34 defeat to Leinster in Dublin, conceding eight tries in the process. However, Everitt was happy to focus on the positives, mainly that the Durban side scored five tr