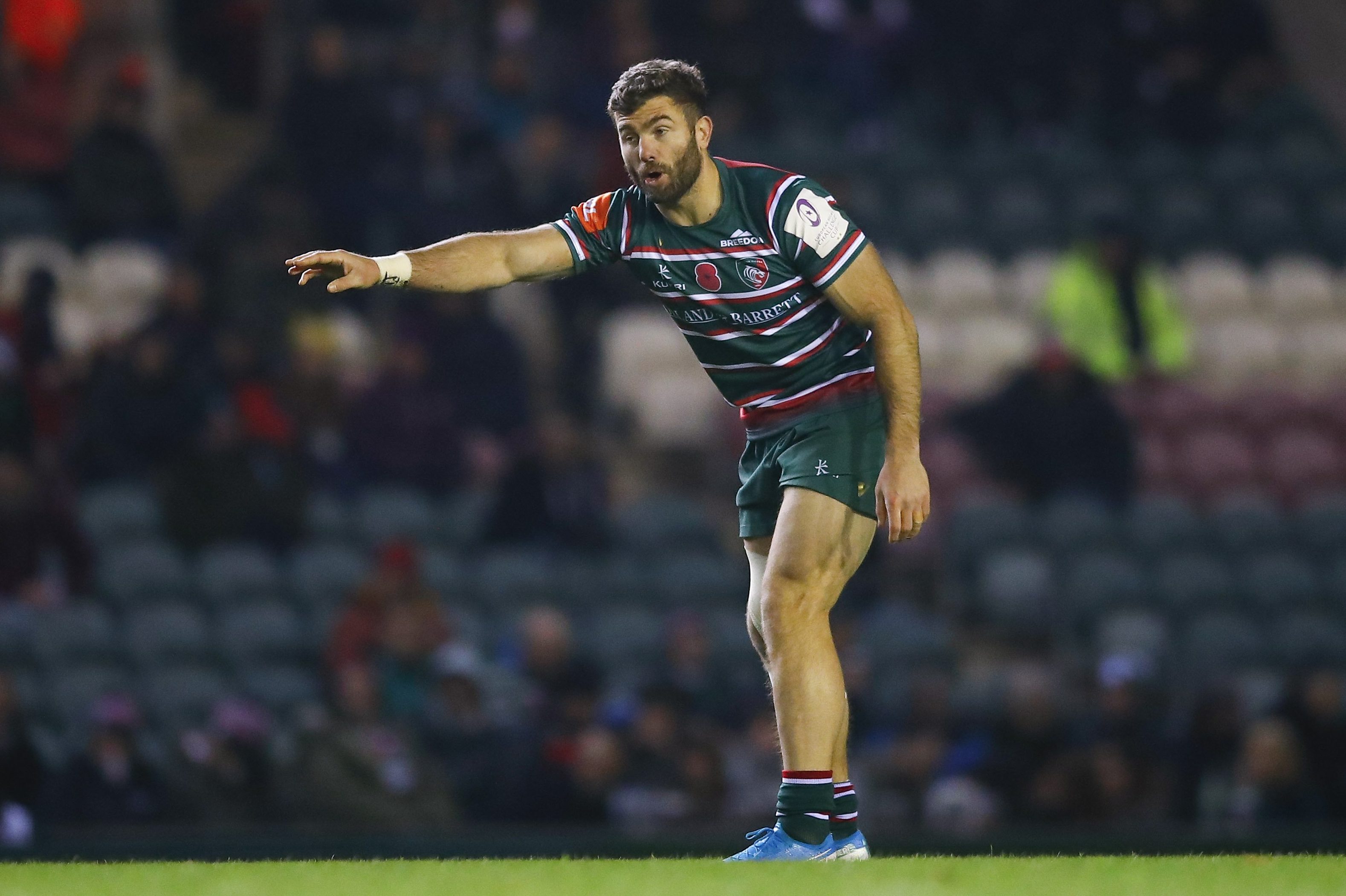 Former Springbok utility back Jaco Taute has announced his retirement from rugby with immediate effect. He was a member of the South Africa U20 side that competed in the 2010 and 2011 Junior World Championships before making his full international debut for the Boks a year later. Taute earned all of his three Test caps in 2012.  Taute, who also played for the Lions, Stormers and Western Province in the Currie Cup and Super Rugby, joined English Premiership side Leicester Tigers from Irish giants Munster ahead of the 2019–20 season. He extended his contract in July 2020 and captained the Tigers twice in the 2020-21 season before he injured his knee in February last year and was sidelined for more than a year. Taute returned in March but only played 10 minutes before getting injured again and on Friday, Leicester confirmed that he – along with fellow Bok Marco van Staden – will be leaving the club. The 31-year-old announced his retirement via social media, thanking coaches, teammates, and medical experts who had played a role in his 14-year career. @Munsterrugby @LeicesterTigers @LionsRugbyCo @THESTORMERS @Monnas_WitBulle @Hugies8 pic.twitter.com/aCJ5ciG46g — Jaco Taute (@JacoTaute) July 1, 2022 MORE: Eskom set to return to South Africa The post Bok star calls it quits appeared first on SA Rugby magazine.

Boks brace for All Blacks backlash