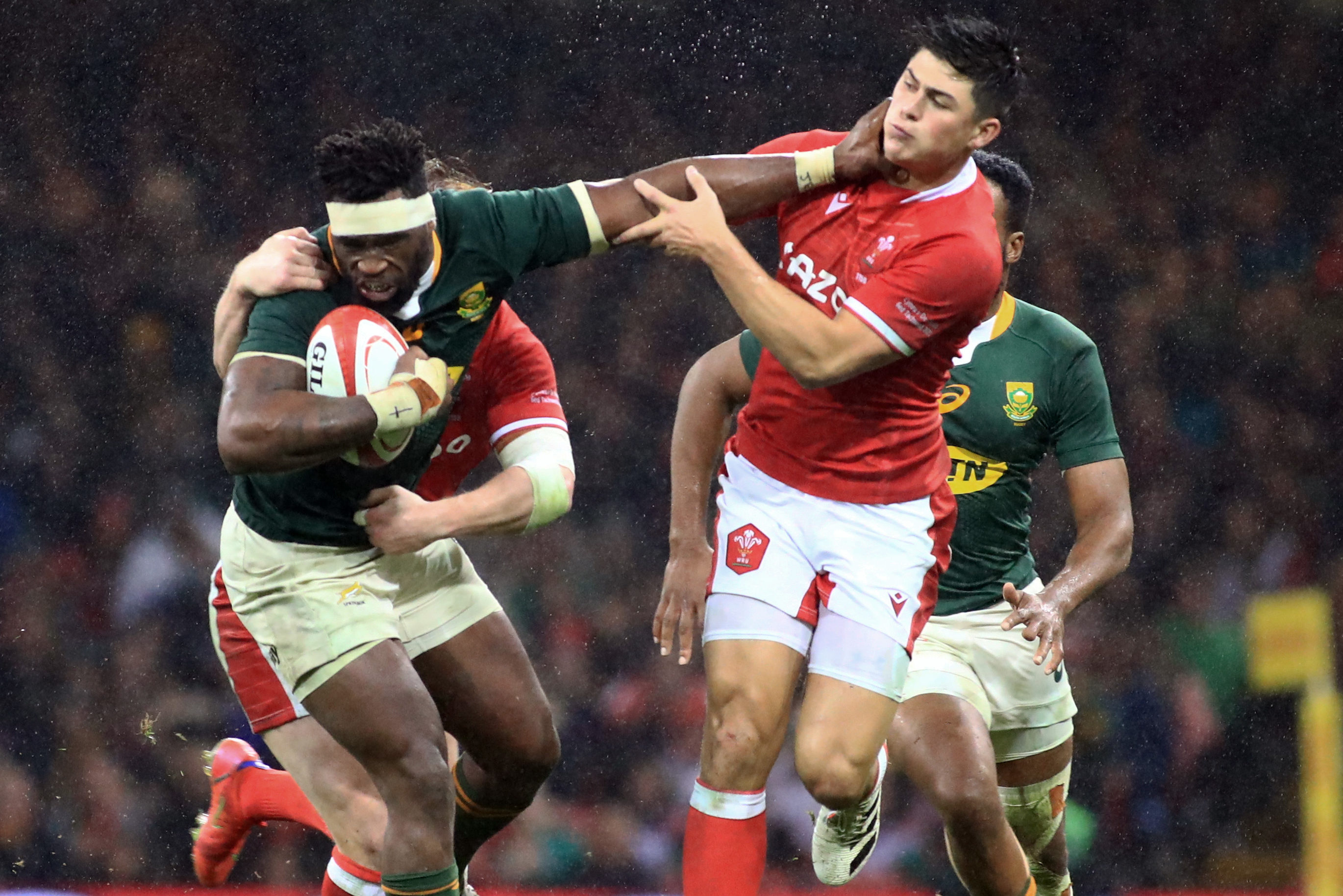 Powerless to prevent load shedding, Siya Kolisi has promised South Africans some joy by seeing to it that the Springboks beat Wales at Loftus Versfeld on Saturday. The first of three Tests in SA between the Boks and Wales kicks off against the backdrop of crippling electricity outages across the country this week. However, Wales have never beaten the world champions in South Africa in 10 previous attempts, with the men in green and gold also winning the most recent match between the two sides 23-18 in Cardiff. Speaking at a press conference on Friday, Kolisi said supporters at Loftus can expect to see a performance from the Boks fitting of a first home game in front of a packed stadium since they lifted the Webb Ellis Cup in Japan in 2019. KEO: Why I am backing a big Springboks win “We can’t make the lights come on but for the time we are on the field we can make South Africans happy,” the Bok skipper said. “We have chatted about this game at length and want to make sure we play well and make everybody proud in our first game of the year. “Rugby is not just a game for us, it goes far deeper than that, and this game being sold out reminds us once again of our responsibility to our country. “Last year we lost a lot of games by close margins and the coaches have spent many hours analysing why that happened. “We have identified why that happened and this year we are determined to ensure those two-point differences go our way.” WATCH: Boks to show fans what they’ve been missing! Wales have come into the three-Test tour as rank outsiders having endured a tough Six Nations campaign which ended in a disappointing defeat by Italy. Kolisi added: “Our coaches have been telling us to put ourselves in their [Wales] shoes so we can understand just how desperate they will be, and so that we know we have a huge fight on our hands. “And we know what to expect because we have been in the exact same situation. I was in the team that lost to Japan for the first time. We also lost to Italy. “We know how desperate we were to climb out of that hole. We recall what we were prepared to do to fix things. “So Wales are going to come at us for the full 80 minutes. Physically, they will go toe to toe with us. We have to pitch up with the same attitude as they will have and start with intensity. That first 20 minutes is vital.” ALSO: If good things come in threes, this is Elton’s chance #Watch – @mark_keohane expects the @Springboks to come out firing and smash Wales by at least 20 points at Loftus on Saturday. What is your prediction? pic.twitter.com/IiJ78Wci66 — SA Rugby magazine (@SARugbymag) June 30, 2022 The post Siya: Boks playing to light up SA appeared first on SA Rugby magazine.