Dobbo’s Diary: Boks are back to a new home 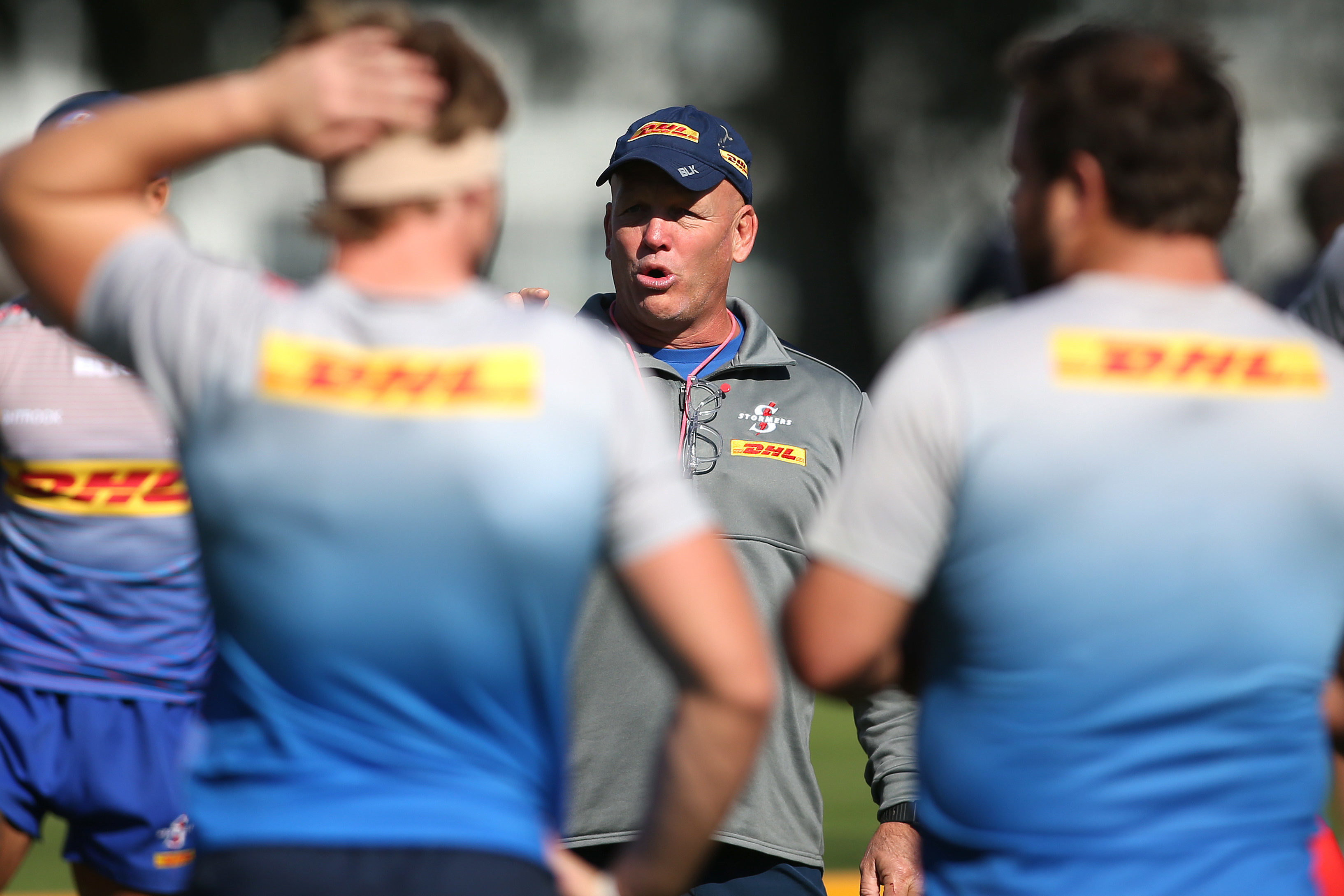 DHL Stormers coach John Dobson is looking forward to the return of key players for the Vodacom United Rugby Championship clash against Edinburgh on Saturday. The coach is upbeat about his team’s prospects, following the Stormers win over Connacht in Stellenbosch, and excited about getting back to DHL Stadium. Connacht are one of the tougher teams to play against in the Vodacom United Rugby Championship. They have a sophisticated attack, the way their forwards run off No 10. They are also a very physical side, and they are well-schooled in the dark arts. That’s a compliment by the way. They remind me of playing Windhoek Draught Griquas in Kimberley. Your players are going to feel the physicality for a few days afterwards. It is why this win was so significant for such a youthful and inexperienced DHL Stormers side. We started with just five of the 2022 Vodacom URC title-winning side because of injury, national unavailability and departed senior players. To get the bonus point win with the last play of the game was just huge because it reflected the strength of the DNA in the kind of players we select, invest in and entrust with the jersey every weekend. No-one gets to own the jersey; they get to do its history justice and through performance they get to add to the jersey. Our mantra is to leave the jersey in a healthier state and if we are doing this consistently then we are doing justice to our search for excellence. We played as we did last season, with conviction, with enthusiasm and with class. Andre-Hugo Venter’s try will be among those featured in the league highlights, no matter what happens over the next 18 rounds. STORMERS v EDINBURGH: Get your Stormers tickets HERE! We are a team that plays for each other and that was so evident last season and last Saturday. Our discipline was a disappointment but that is easily fixed. What pleased me the most was that the new boys stepped up and immediately aligned with everything we consider to be unique about the way we play and who we play for. Each time I select a match day squad it delights me when I look at the cultural make-up because it speaks to every community within the Western Cape. It is such a privilege to be coaching these players and be involved with the revolution that is the DHL Stormers, especially with our style of play. It makes me proud to describe the successes of these players. They have won a team record 12 matches in succession and were the first-ever DHL Stormers title winners. They are also the most transformed DHL Stormers team in our history. That is a victory even bigger than winning titles. We welcome back our current Springboks, whose game time will be strategically managed over the next month, which is in keeping with our alignment to the needs of the national squad coaches as they prepare the Springboks for the November tour up north, and also the 2023 World Cup. It is huge having the Boks back in the mix and whether they play or not this Saturday, they immediately add presence and energy to what is a very youthful squad. Damian Willemse has been running hot all year, for us and for the Springboks and he brings something electric to any occasion. We always enjoy playing in Stellenbosch but this Saturday will feel like the season opener because it will be at the DHL Stadium, which is our new home. Get your Stormers SEASON TICKETS here!  I keep on urging people to get to the Stadium and to be a part of our family. This squad plays for their communities and for the respective collective of rugby in the Western Cape. We are definitely stronger when our supporters come out in their numbers and it does give us an edge against any opponent. There are going to be some wonderful players on display on Saturday, in our squad and among an Edinburgh side that demands respect because of the quality of their players. It will be another great rugby occasion and we’d appreciate it if you can get there and make it a memorable home coming after the high of last season’s win in the Grand Final against the Vodacom Bulls. The DHL Stormers are stronger because of your support. To Seabelo, get strong and recover quickly. You are going to be missed. Hurry back. Chat next week Dobbo MORE: Aki ‘extremely apologetic’, ‘damaging’ Irish career Photo: Shaun Roy/BackpagePix The post Dobbo’s Diary: Boks are back to a new home appeared first on SA Rugby magazine.