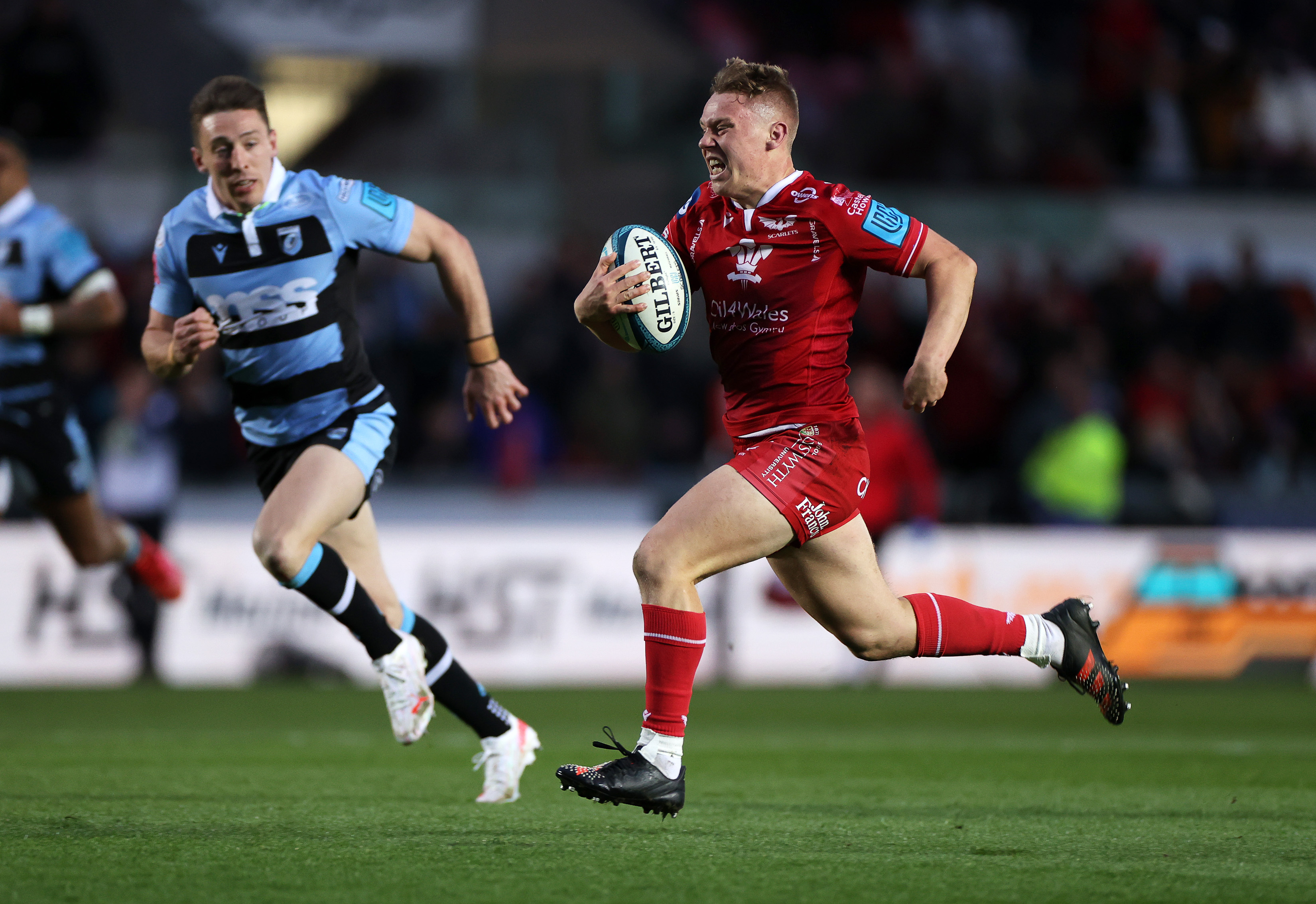 Promising outside-half Sam Costelow has signed a new contract to remain at the Scarlets. An outstanding player at Wales U20s level, Costelow has continued his development in West Wales over the last two seasons and has been a regular in the senior Scarlets side since his arrival from Leicester Tigers. The 21-year-old has already made […] The post Costelow commits future to Scarlets appeared first on Welsh Rugby Union | Wales & Regions.