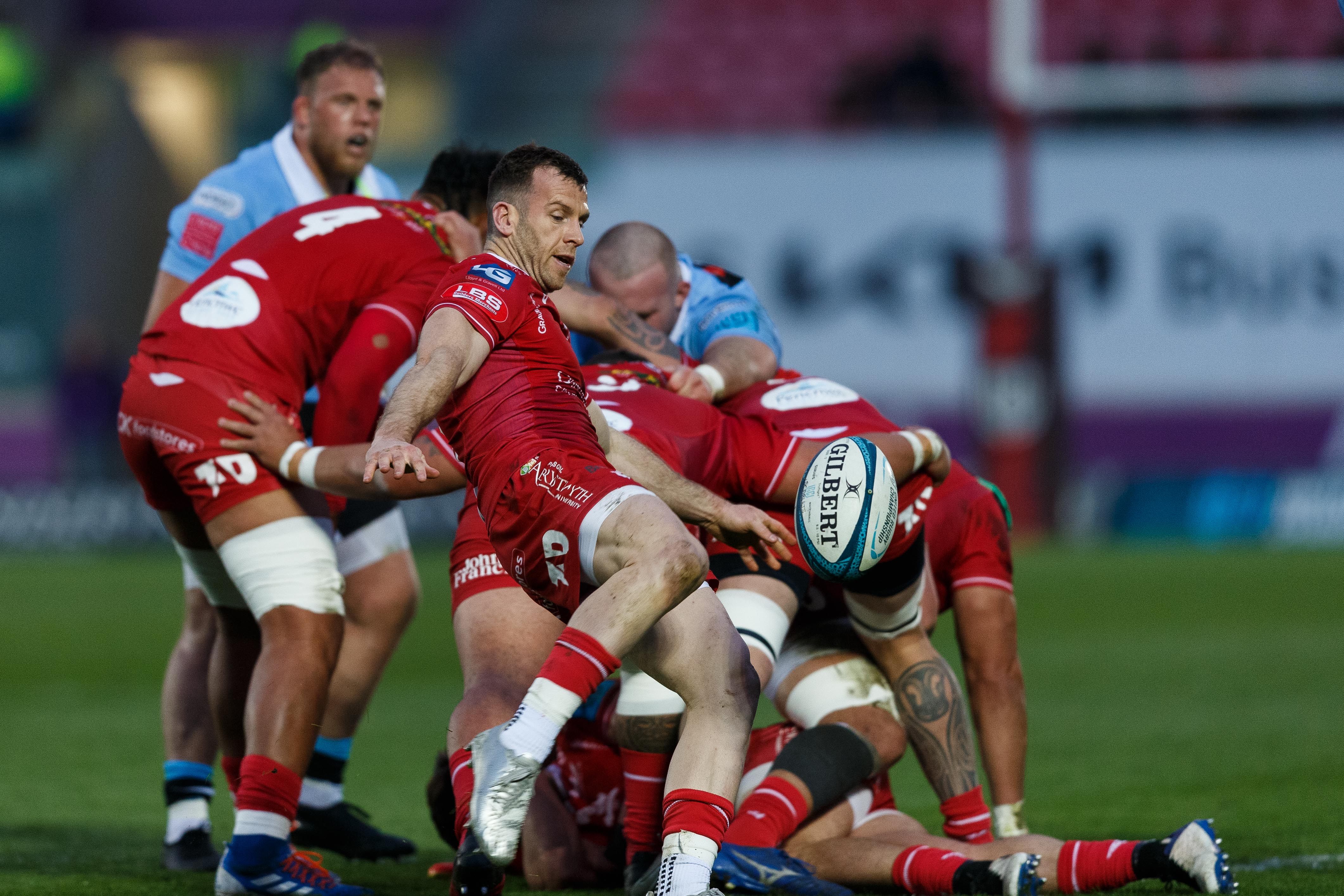 Wales and British & Irish Lions scrum-half Gareth Davies has signed a new Scarlets contract. The 31-year-old is among an exclusive group of players who made more than 200 appearances in a Scarlets jersey and is now in his 14th season with the club having made his debut in 2008. One of the most dangerous […] The post Davies signs new Scarlets contract appeared first on Welsh Rugby Union | Wales & Regions.

Catalans Dragons get the green light for key stadium redevelopment