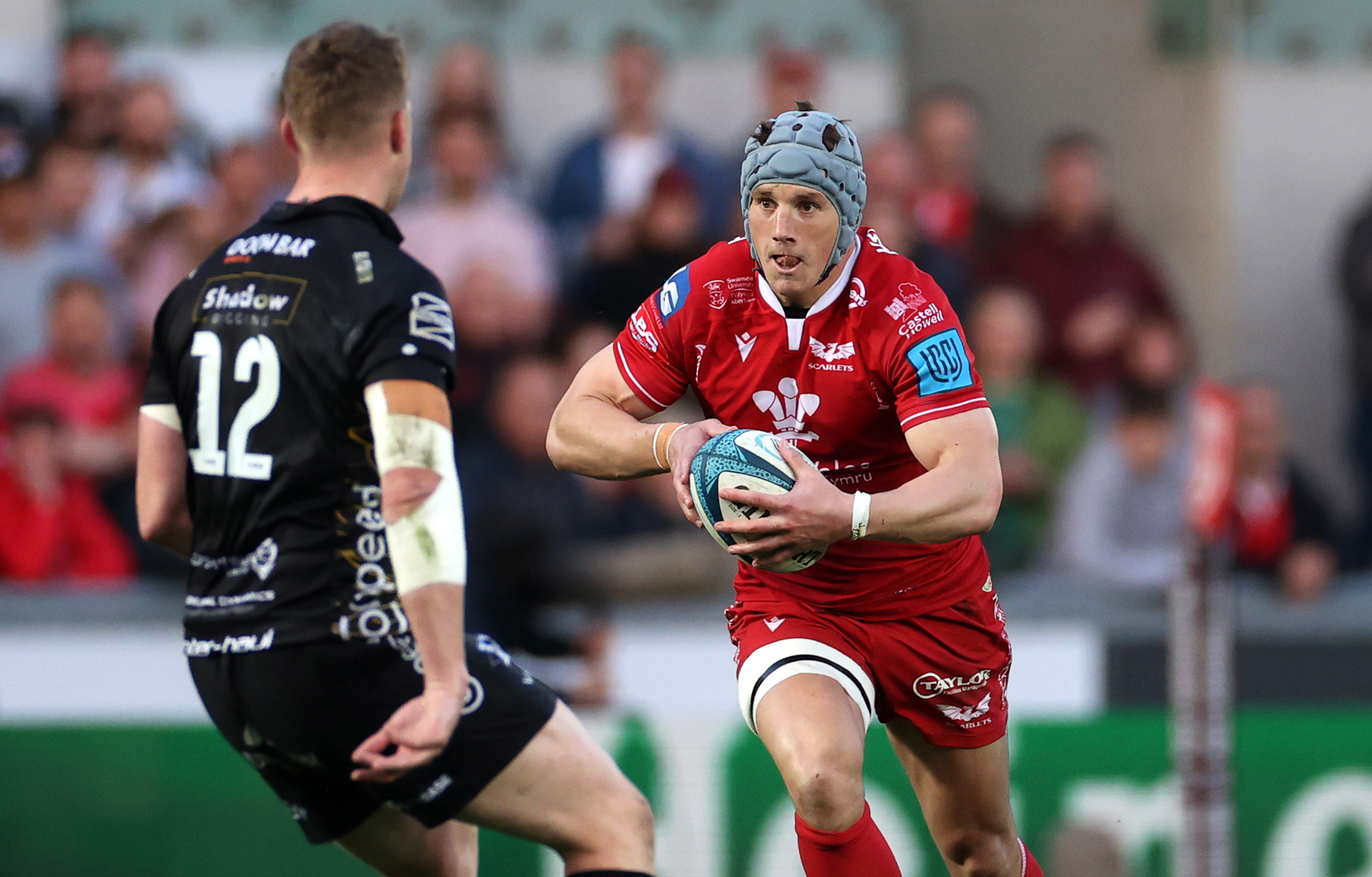 Jonathan Davies has committed his future to the Scarlets by signing a new contract to remain in Llanelli. The Wales and British & Irish Lions centre is one of the most decorated players in the club’s proud history. He has made 180 appearances in a Scarlets jersey, scoring 51 tries, and was a key player […] The post Wales centre Davies commits future to Scarlets appeared first on Welsh Rugby Union | Wales & Regions.

Catalans Dragons get the green light for key stadium redevelopment