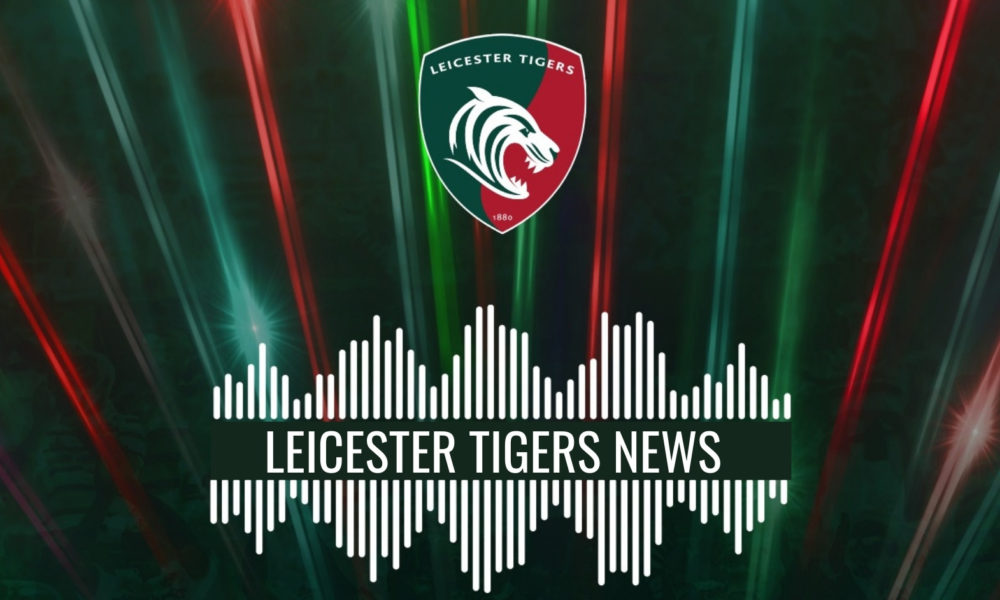 Leicester Tigers can confirm that Nemani Nadolo will leave the club midway through the 2022/23 season to join Australian Super Rugby side the NSW Waratahs ahead of their 2023 campaign. Nadolo’s departure comes after mutual agreement between the player and club for an early release of his contract with Leicester Tigers. The 34-year-old has made 37 appearances for Leicester Tigers since his debut in August 2020 and scored 16 tries, including 10 tries to sit atop the club’s try-scorers list during the Gallagher Premiership winning 2021/22 season. Speaking about Nadolo’s time at the club, Leicester Tigers Head Coach Steve Borthwick said: “It has been a great privilege to work with Nemani and, on behalf of everybody at the club, I thank him for his contribution to Leicester Tigers.” “His decision to return home to Australia is one he has made with his family and one that we – as a club – support him in.” “There are plenty of games still to be played between now and Nemani’s departure and he is fully committed to finishing his time at Leicester Tigers in the same professional and strong manner he has displayed throughout his time at the club.” Nadolo added: “I’ll forever be grateful to the club for understanding my situation and allowing my family and I to move back to Australia.” “Even though I’m not done yet, I’m still 100% committed to the cause.” “There is a lot of rugby to be played from now until I leave and I look forward to hopefully making many more memories in the Tigers jersey.” NEMANI NADOLOLeicester Tigers debut: August 26, 2020 v London Irish (Mattioli Woods Welford Road)Leicester Tigers appearances: 37Leicester Tigers points: 80 (16 x tries) Content & Images from – Leicester Tigers Rugby The post Club announcement: Nemani Nadolo appeared first on Huge Rugby News.

Saracens announce departure of star back

Stuart: Bristol win is just the start for us