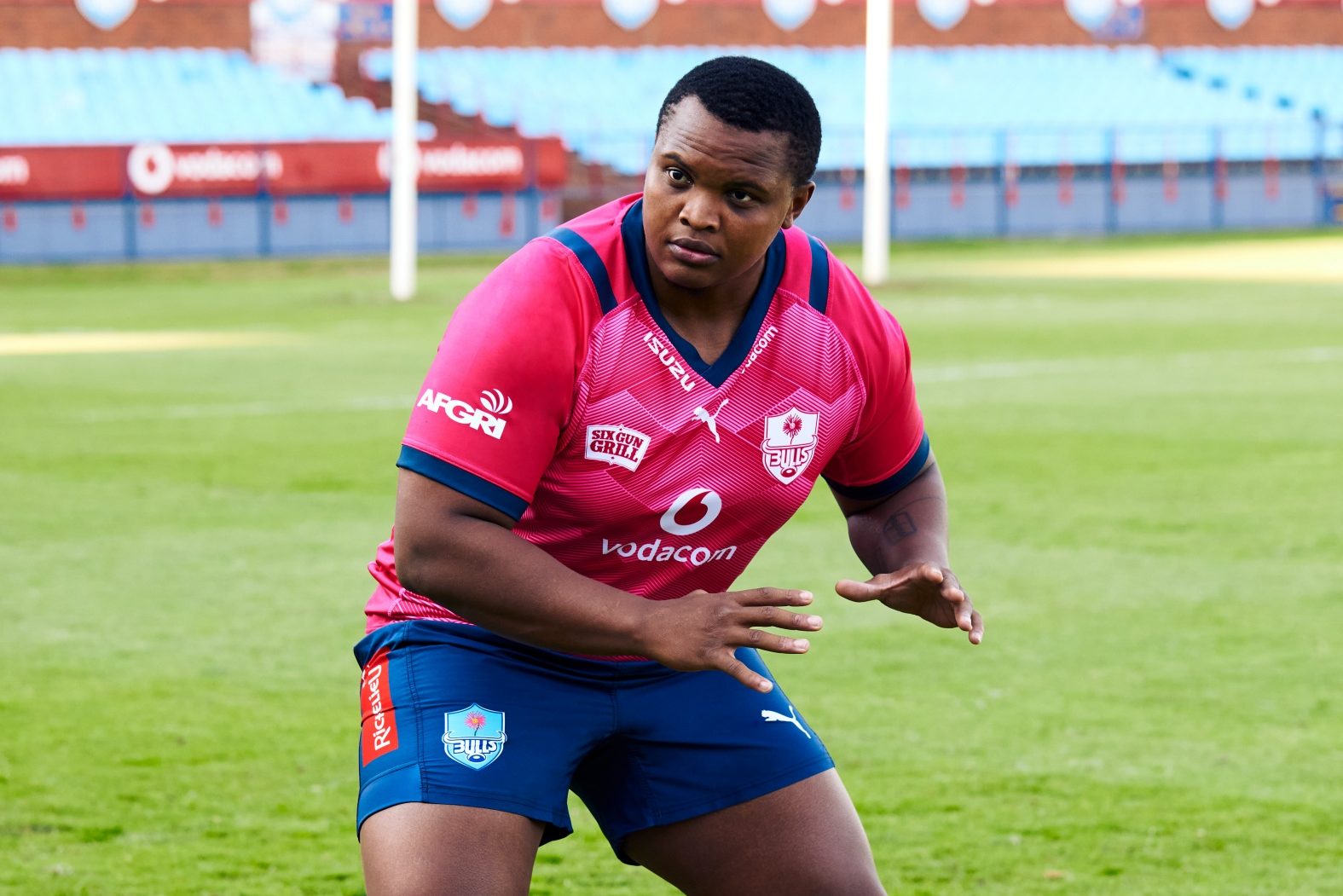 Prop Simphiwe Matanzima has starred as a super-sub for the Vodacom Bulls but the 25-year-old’s left shoulder is primed to carry the hit as a starter in the Vodacom United Rugby Championship. Born in Komani (formerly Queenstown) in the Eastern Cape, Matanzima attended Queen's College, the school that was the starting point for the likes of Springbok internationals Dick Muir, Robbi