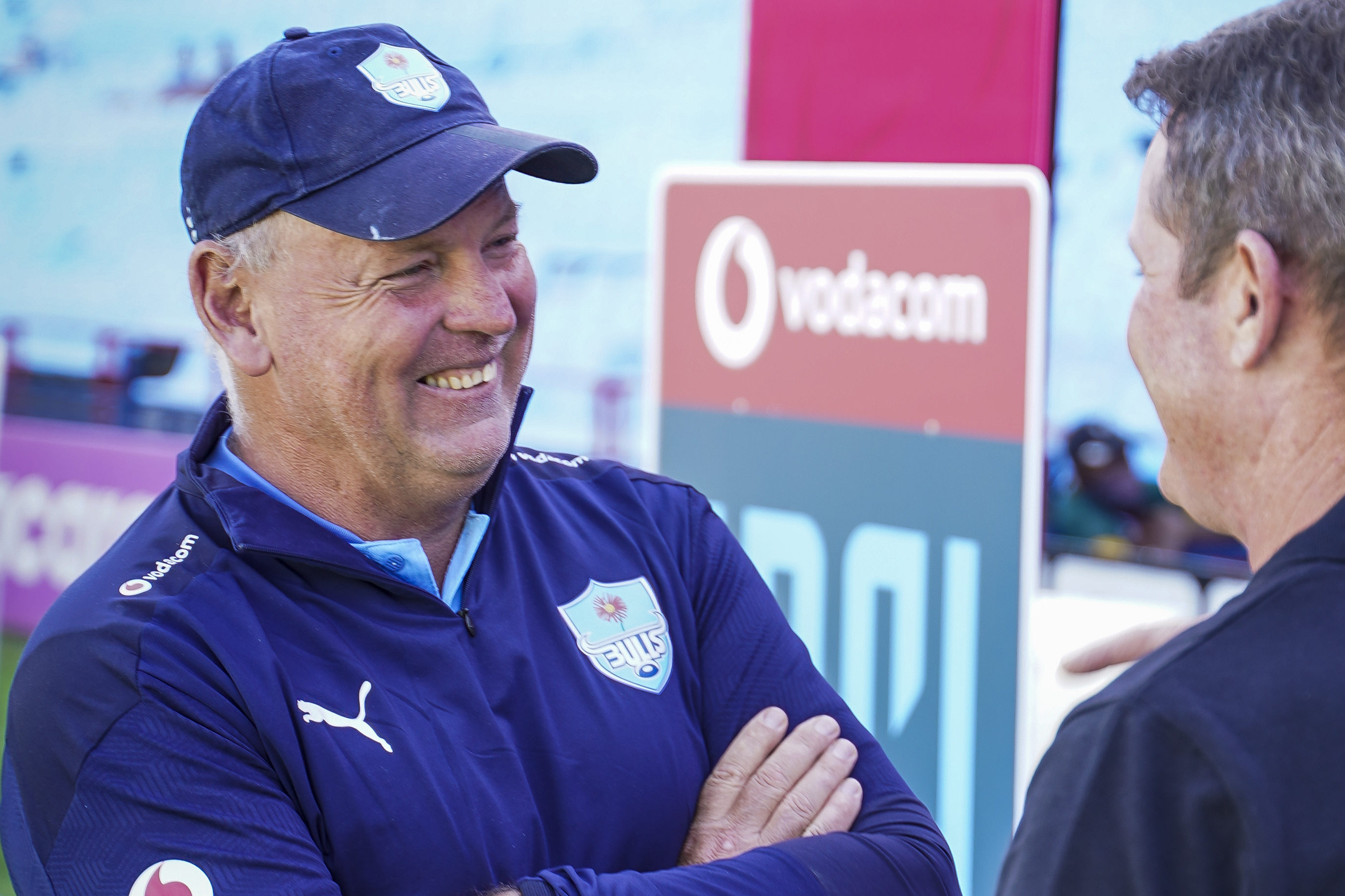 Vodacom Bulls director of rugby, Jake White, has committed to a long-term stay at Loftus Versfeld with a contract extension. The new contract will see White stay with the Bulls until 2027. The 58-year-old 2007 World Cup-winning coach joined the Bulls in 2020 where he took them to two back-to-back Currie Cup titles as well as the Vodacom Super Rugby Unlocked crown. DOBBO’S DIARY: Back to the future In the inaugural Vodacom United Rugby Championship competition, the side from Pretoria reached the final of the cross-hemisphere tournament. “We are thrilled to announce that the Bulls director of rugby, Jake White, has committed to remain with the team until 2027,” confirmed Blue Bulls Company CEO, Edgar Rathbone on Friday. “Jake has had an immeasurable influence at the Vodacom Bulls since his arrival two years ago and continues to build a formidable side that is set to compete against the best in the globe. His records speak for themselves and with this long-term commitment, we can rest assured that he is committed to take the Bulls to greater heights over the next few years.” White is also looking forward to continuing with the work he has started at the franchise. “It gives me great joy to be able to commit for a long-term period to the Bulls. This gives me comfort and confidence in continuing to build a strong team that will compete and be counted among the best rugby sides in the world,” he said. “I’m grateful to the Blue Bulls Company board, staff and players for their support and confidence in me. I look forward to continuing to work towards elevating the Bulls brand and adding more trophies to our cabinet over the next five years.” Photo: Willem Loock/BackpagePix The post White makes big decision on Bulls future appeared first on SA Rugby magazine.