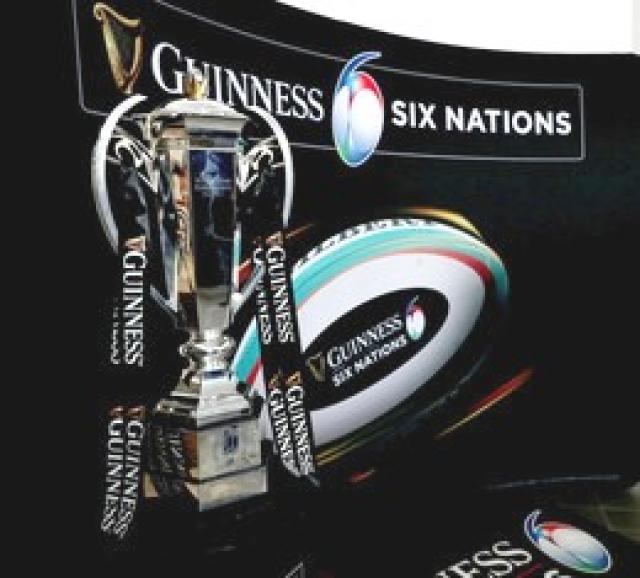 South African referee Peyper returns to Championship action for the first time since 2020, overseeing Ireland’s clash with Wales in Round 1 before being in the middle for the Super Saturday finale between France and England at the Stade de France in Round 5. Mike Adamson of Scotland is the only other referee to have two matches, officiating France v Scotland in Round 1 before also being on the whistle for England v Wales at Twickenham in Round 3. Like Peyper, New Zealand’s Ben O’Keeffe will take charge of his first Championship match since 2020 as travel restrictions ease, with the Calcutta Cup clash between Scotland and England in Edinburgh his assignment. England’s Wayne Barnes will also edge closer to a century of international referee appointments when he takes the whistle for Scotland’s trip to Dublin in Round 5 – which will be his 98th Test match and his 16th in the Championship.   Three referees will also make their Championship debuts in the 2022 Guinness Six Nations. Nika Amashukeli is one of the three debutants, taking charge of Ireland v Italy in Round 3 as he becomes the first Georgian to referee a Championship game. Australia’s Damon Murphy will also make his Guinness Six Nations bow in the Round 2 fixture between Italy and England while Karl Dickson is the third debutant, taking charge of France’s trip to BT Murrayfield to face Scotland in Round 3. The 2022 Championship will also see Australia’s Angus Gardner and Nic Berry referee their first Guinness Six Nations matches since 2019 in Round 2, with Gardner in the middle for France v Ireland and Berry looking after Wales v Scotland.   Meanwhile, assistant referees Pierre Brousset, Tual Trainini (both France) and Chris Busby (Ireland) will all make their Championship debut, along with TMOs Stuart Terheege (England), Ben Whitehouse (Wales) and Brett Cronan (Australia).