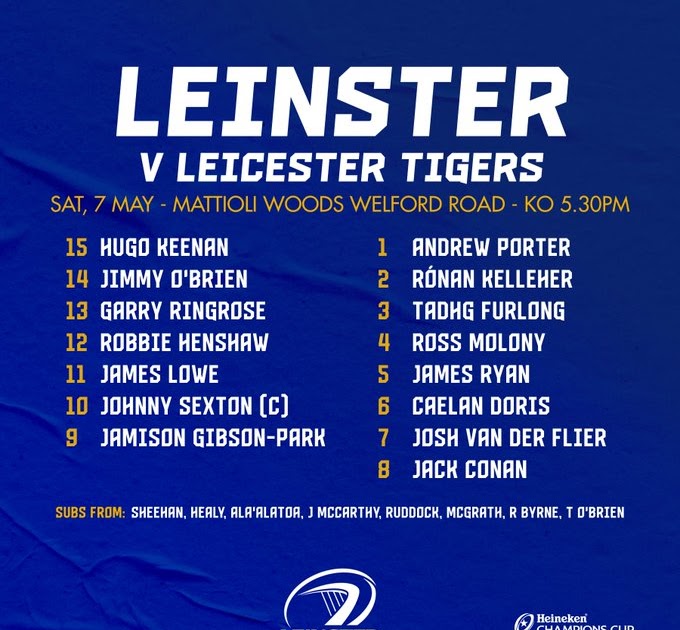 5 Players With Something Extra To Prove In New Zealand

Pivac: I can’t wait to take on Boks