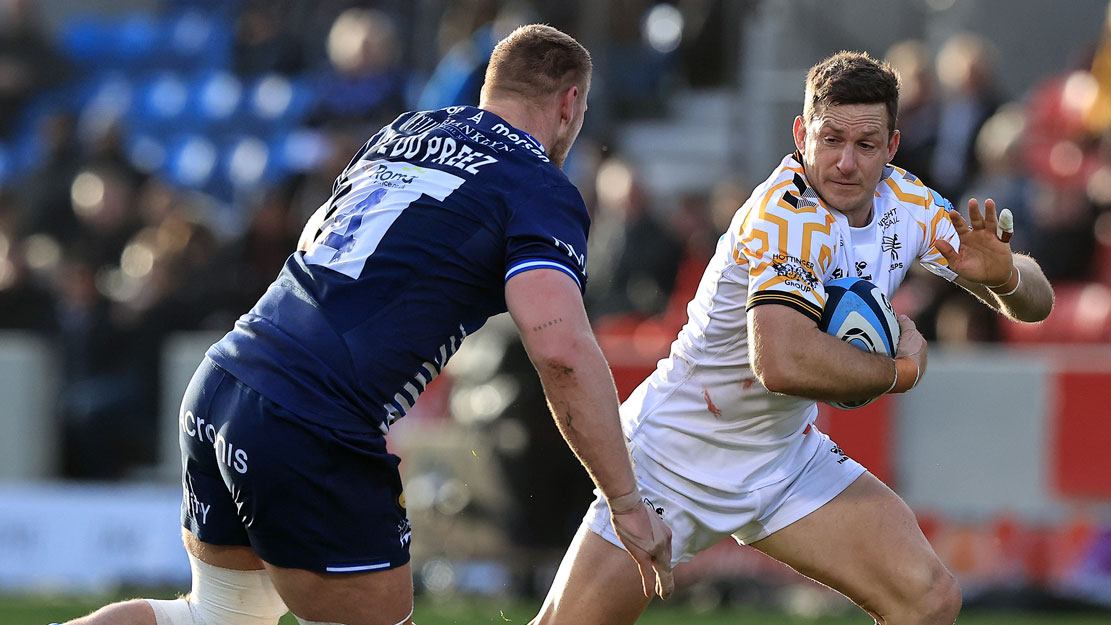 Coventry Building Society Arena, 7.45pm – Live on BT Sport Wasps are unbeaten in their last four Gallagher Premiership Rugby matches since their 22-27 defeat at Northampton in Round 20, although they did draw 42-all last time out at London Irish. Wasps have won their last eight fixtures at Coventry Building Society Arena in all […] The post Wasps v Sale Sharks Preview – Round 25 appeared first on Premiership Rugby.

The best and worst from the rugby season