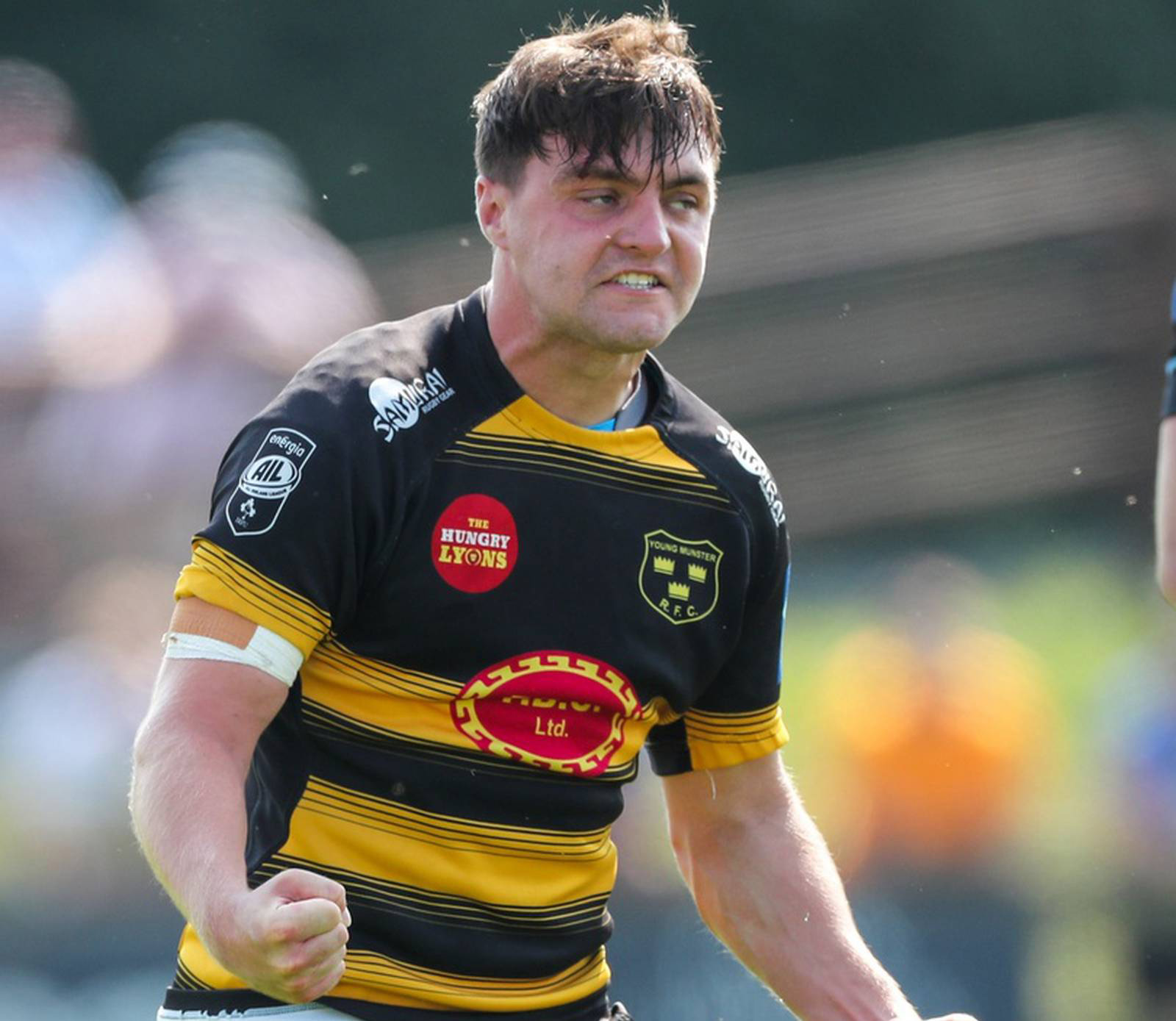 The best and worst from the rugby season

THE URC Final brought down the club rugby season and to say it was a mixed bag for Munster would be putting it mildly. We take a look at the best and worst from Munster’s season, the AIL and a glance at the Junior Rugby Season as well. Munster Rugby Senior Player of the Season – Jack O’Donoghue Let’s get this one out of the way quickly. The Waterford man was the standout player without a doubt for the senior side. O’Donoghue grew into a captaincy role so often during the campaign and it is likely that he will see further responsibility in that area next season. Special mention also for Mike Haley. Munster Rugby Young Player of the Season – Alex Kendellen Another nod to Munster’s back row with Kendellen getting the nod for some excellent performances in the second half of the season. He put in a superb second half of the season at either openside or blindside and indeed at number eight. Every chance he will go on to lead Munster in the future. Special mention also to Josh Wycherley. Alex Kendellen, a late addition to the team because of Peter O’Mahony’s injury in the warm-up, gets his first try for Munster with what proved to be the match-winning score #RTERugby #RTESport #URC #MUNvULS https://t.co/ZbpMQtVih7 https://t.co/GmepvvwJvI pic.twitter.com/fc20F9UJuQ — RTÉ Rugby (@RTErugby) January 8, 2022 Munster Rugby Best Performance of the Season – Wasps away in Champions Cup Beset by horrendous Covid issues with large part of the squad and coaching staff stuck in South Africa, a youthful Munster 23 that contained no less than 12 debutants earned a 35-14 win in the opening game of the Champions Cup. The home Champions Cup win against Exeter Chiefs was the best of the rest. Please accept YouTube cookies to play this video. By accepting you will be accessing content from YouTube, a service provided by an external third party. YouTube privacy policy If you accept this notice, your choice will be saved and the page will refresh. Accept YouTube Content Munster Rugby Worst Performance of the Season – Games against Leinster Munster continue to lag far behind their neighbours to the east and judging by this season, it looks like it will remain this way for the short term anyway. A 34-19 defeat at Thomond Park in April and then a 35-25 loss at the Aviva against an arguably third string side picked by Leo Cullen says it all. The display in the URC quarter final against Ulster was a very close second. Awful. AIL Player of the Year – Evan Cusack (Young Munster) Cusack runs the show at out-half for Munster’s and he had another fine campaign for the Cookies. Special mention also for Garryowen’s Bryan Fitzgerald. AIL Young Player of the Year – Jake Flannery (Shannon) Flannery never really got a look in for Munster, hence the move to Ulster next season, but when he played for Shannon this season he was superb and helped greatly in their promotion back to Division 1A. Special mention also for Young Munster’s Conor Moloney. Club Senior Team of the Year – Young Munster Two Munster Senior Cups in the space of a few months for Young Munster, sixth place in Division 1A and reaching the Bateman Cup Final. Excellent year for Gearoid Prendergast’s side. Garryowen started the AIL season well but finished with a whimper. Promotion for Shannon, stability for UL Bohs, Old Crescent and Bruff. Club Junior Team of the Year – Newcastle West Newcastle West became the 14th club to win Munster Junior League ahead of Bandon and Thomond. An outstanding year for a proud Limerick rugby club that also won the Junior Clubs Challenge Cup as well. The post Sporting Limerick’s Best and Worst from the 2021/2022 rugby season appeared first on Sporting Limerick. The post The best and worst from the rugby season appeared first on Limerick Post Newspaper.

URC more than doubles viewership of Pro14, with Munster the most watched team in Ireland

Gallery | Pre-Season Training At The HPC

Gallery | Pre-Season Training At The HPC