How Stormers have become the most watched URC team 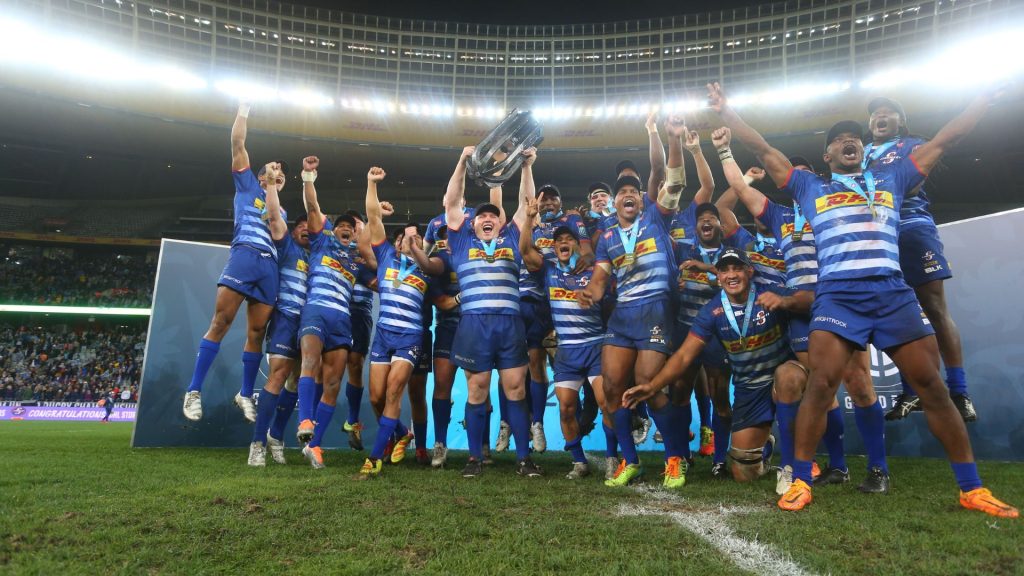 STATS: Helped by their appearance in the United Rugby Championship Grand Final, the Stormers were the most viewed team in the tournament.

The URC Champs top the most watch clubs charts with their total audience coming in at over a 7.2million.

The Stormers are followed by the Bulls, Munster, Sharks and Leinster for audiences across the entire season.

The Stormers and Munster were the most watched teams in South Africa and Ireland, respectively with Ospreys leading the interest in Wales, Benetton were No.1 in Italy and Edinburgh topped the pile in Scotland.

Derby matches which are at the heart of the tribal rivalries in the URC also performed well with only one South African fixture breaking the dominance of the all-Irish clashes.

"We are blown away by the broadcast audiences in the first season of the United Rugby Championship," URC CEO Martin Anayi said.

"It is a tremendous credit to the standard of rugby displayed by our teams and players and the superb work done by our broadcasters to showcase that talent.

“The URC offers a diversity in playing styles and cultures across two hemispheres that is unique in club rugby and we can see that fans in the north and south have been attracted to that."

The first-ever URC Grand Final which took place in Cape Town, South Africa between the Stormers and Bulls, set a new TV milestone for the league.

A total of 1.25 million watched the Stormers win their first URC title and set a new record for the league decider.

Although the Grand Final was an all-South African affair 41 percent of the audience came from outside of the territory with RTÉ’s live coverage in the Republic of Ireland accounting for 15 percent.

This trend of interest was a hallmark of the entire URC Play-Offs which also set a record for viewership with 3.8 million across seven games. The largest viewership for the Play-Offs came in the Stormers v Ulster Final Four game where the audience hit 754 000 while the other Semi-Final encounter between Leinster and the Bulls drew 472 000.

Including the URC Grand Final, the average audience per game in the Play-Offs was 537 000.

Meanwhile, in the Top 10 most watched games of the regular season, Munster featured five times, the Sharks were involved in three with Ospreys, Ulster and the Stormers appeared twice.

The most watched game in the regular season was Ospreys’ Round 3 game with Sharks.

'It's been a very different journey': All Blacks defy doubters to reign again