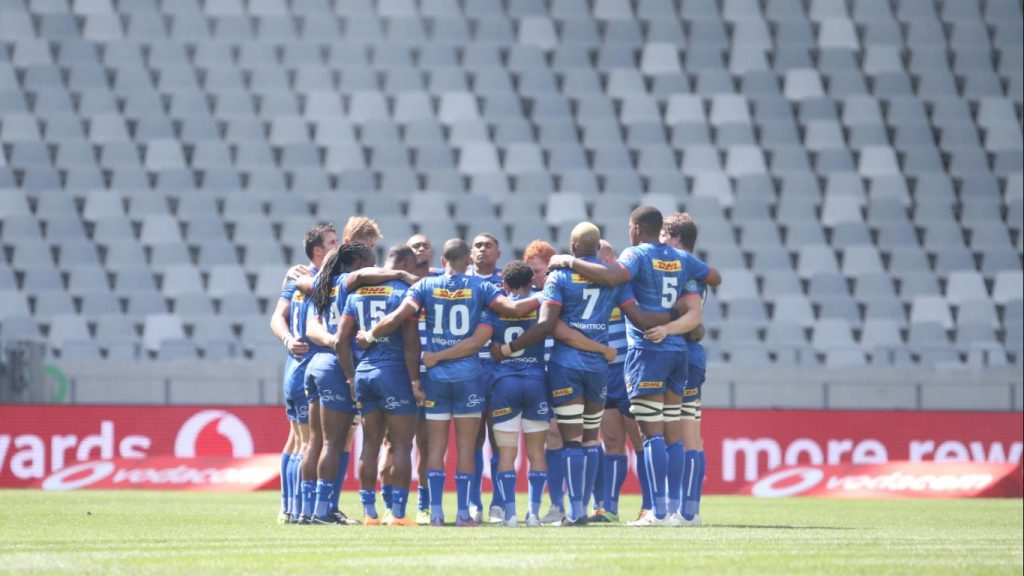 SPOTLIGHT: Stormers head coach John Dobson will have to make some key midfield decisions in the opening rounds of the new United Rugby Championship season.

The Stormers have been enjoying a pre-season tour which included friendly matches against the South Western Districts (SWD) in George and the Sharks in Port Elizabeth.

However, there have been a few injuries that will be concerning for the Cape Town franchise.

In a new weekly column published on the Stormers' website, Dobson revealed that he will be testing his depth in the midfield after he lost two experienced players to injuries.

"Injuries are always tough and a reality, and we lost our two most experienced midfielders Juan de Jongh and Ruhan Nel in the opening match (against SWD).

"It is a blow to lose any player of such experience and quality, but in adversity there is an opportunity to build the depth of the squad and provide a platform for a new face to emerge as a champion."

With the Stormers also competing in the Champions Cup this season, the midfield won't be the only position where depth will be a concern.

"Never before have we had to play a senior squad in two such high profile competitions, like the URC and the Champions Cup," said Dobson.

"The two dovetail in scheduling and the demands will be very different for both competitions, as will the opposition, with us grouped with English and French teams in the Champions Cup.

"The nature of the season’s schedule is such that several of our current Springboks are not available at certain times, but what this does is provide opportunity for younger players, as well as those more experienced players who are second in the pecking order to the established Boks."

The Stormers dazzled with some entertaining rugby on their way to winning the inaugural URC tournament and opposing teams can expect more of that this season.

"We want to play a style of rugby that is engaging, entertaining and successful and one we feel resonates with the people of this region," Dobson explained.

"We want to produce Springboks and we want to win titles.

"We showed last season we were capable of all three and our challenge is to continue to match that standard."