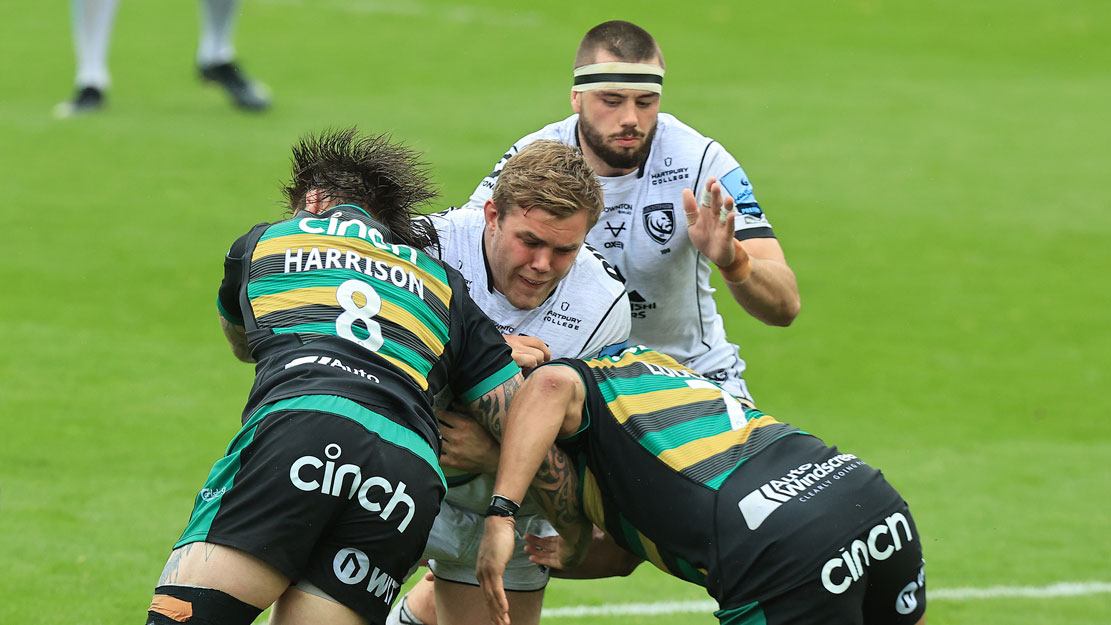 Franklin’s Gardens, 3pm Northampton Saints’ only victory in their last five Gallagher Premiership Rugby fixtures was 30-25 at home to Wasps on 29 May. The Saints have begun the season with a Round 1 victory only once in the last six campaigns: 27-25 at Saracens in 2019. Ignoring the two declared defeats in Rounds 21 […] The post Northampton Saints v Gloucester Rugby Preview – Round 1 appeared first on Premiership Rugby.

AS IT HAPPENED: Wasps come from behind to end Saints’ unbeaten start

“That Saints team is getting gutted, won’t make the top four next season” – How social media reacted to Theo Fages’ move to Huddersfield

AS IT HAPPENED: Wasps come from behind to end Saints’ unbeaten start