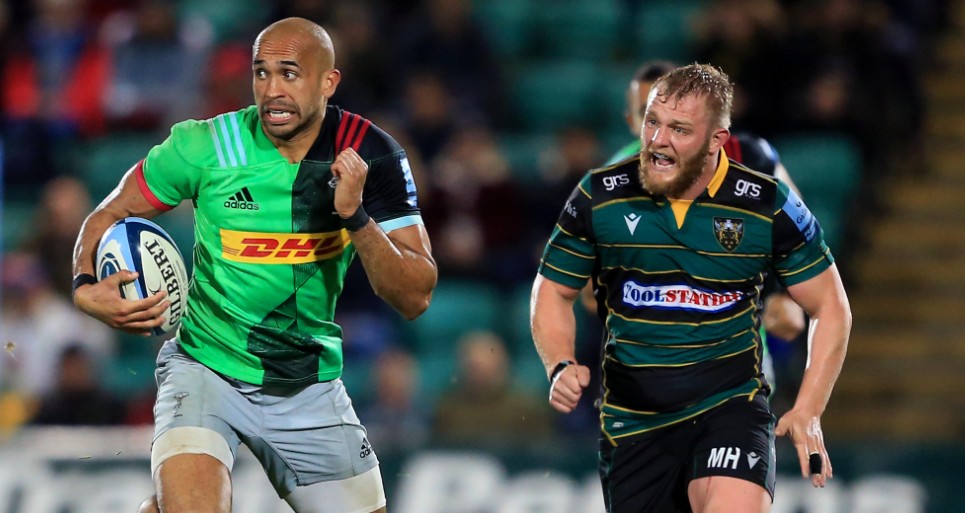 Northampton Saints have won their last four Gallagher Premiership Rugby fixtures since their 30-35 defeat at Gloucester in Round 19. Saints have not won five in succession in the competition since 2014/15. Saints have won their last three matches at cinch Stadium in all competitions and have not won four in succession at the famous […] The post Round 24 Preview: Northampton Saints v Harlequins appeared first on Premiership Rugby.