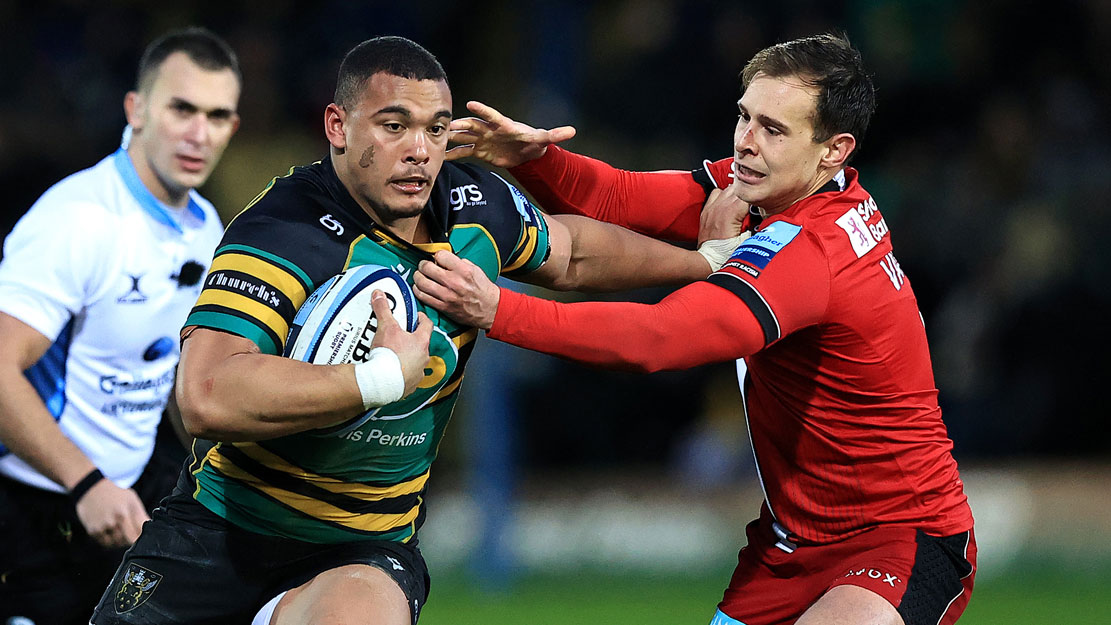 StoneX Stadium, 5.30pm – Live on BT Sport Saracens have won their last six Gallagher Premiership Rugby matches, and four of those with maximum points, since their 30-32 reversal at London Irish on 19 February. Saracens only home defeat in Premiership Rugby since September 2020 was by the narrowest of margins to Gloucester on 8 […] The post Saracens v Northampton Saints Preview – Round 25 appeared first on Premiership Rugby.