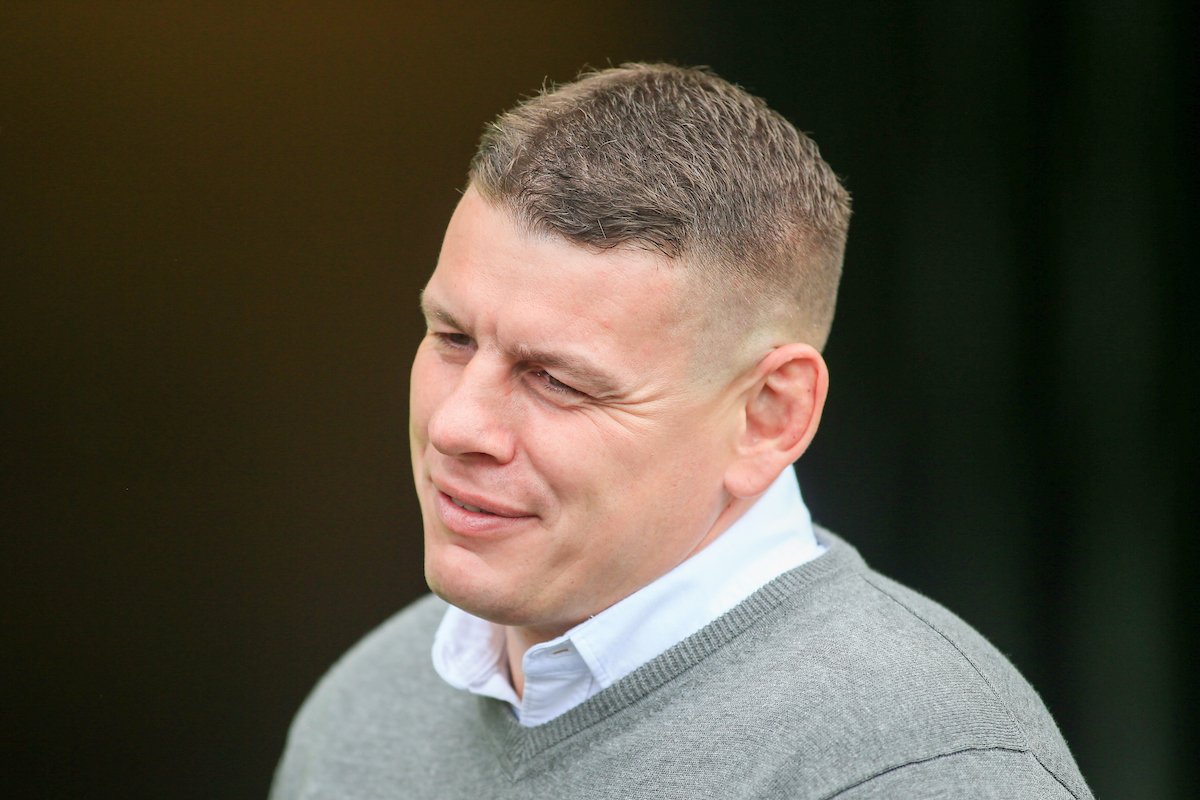 Castleford Tigers have announced that over 1,000 members have got their new season ticket membership for 2022. The membership was launched in September and, instead of having to pay up front with a large sum, enables supporters to spread the cost over 12 months. It also allows for an auto-renewal the following year, with the […] The post Castleford Tigers announce season ticket milestone appeared first on Serious About Rugby League.

Gareth Widdop shares harrowing incident from his return to Australia