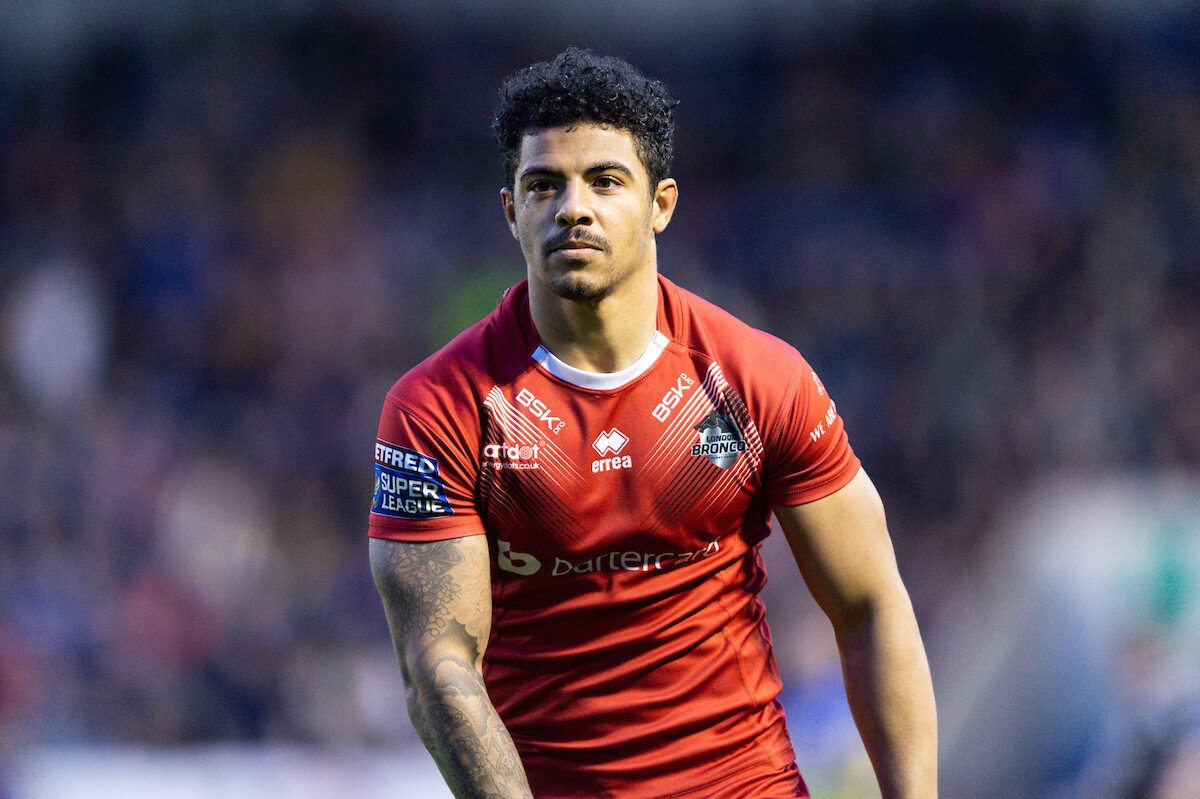 Leigh Centurions have confirmed the signing of Kieran Dixon following a successful trial period as the latest addition to Adrian Lam’s squad ahead of the start of the Betfred Championship season. Hackney born Dixon, 29, is a former England Knights international who has been a prolific scorer throughout his career, amassing 141 tries in 203 […] The post Leigh Centurions snap up former Super League winger appeared first on Rugby League News.