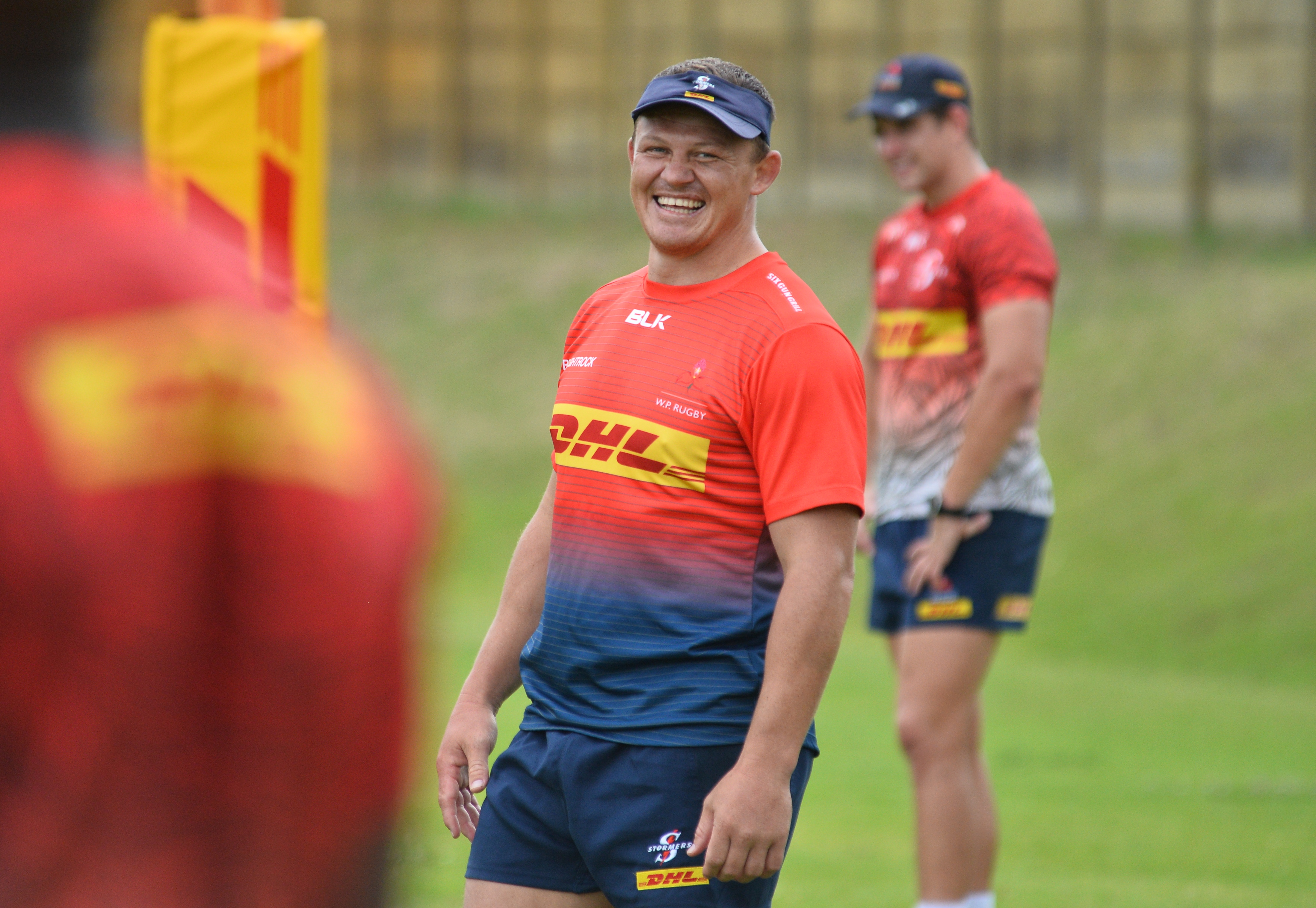 The Springbok coaches are reportedly toying with the idea of giving Deon Fourie his debut as part of a twin-breakdown threat for the first Test of the series against Wales in Pretoria on Saturday. According to Sunday newspaper Rapport, Jacques Nienaber and Rassie Erasmus are considering using Fourie and Kwagga Smith off the bench for the first of three Tests against Wales next weekend. Both Fourie and Smith are highly accomplished turnover specialists, with the veteran Fourie finishing the Vodacom United Rugby Championship season with the most amount of breakdown turnovers won. It is reportedly part of the plan to utilise the huge loose forward stocks in the Springbok squad. Fourie and Smith are among the 10 players who could be fielded in the Bok back row this year. “Kwagga and Deon offer us more or less the same as what Kwagga and Marco van Staden offered us in the Rugby Championship last year,” Nienaber told Rapport . “If you want to make something special happen and bring about reverse ball possession, like Francois Louw in the World Cup semi-final against Wales, you have two players in Kwagga and Deon to make it happen. They can come up with magic the day before. ” Should Fourie make it onto the field, he would become the oldest player to make his Springbok debut. Full story Photo: Grant Pitcher/Gallo Images The post Boks to field poaching duo against Wales? appeared first on SA Rugby magazine.