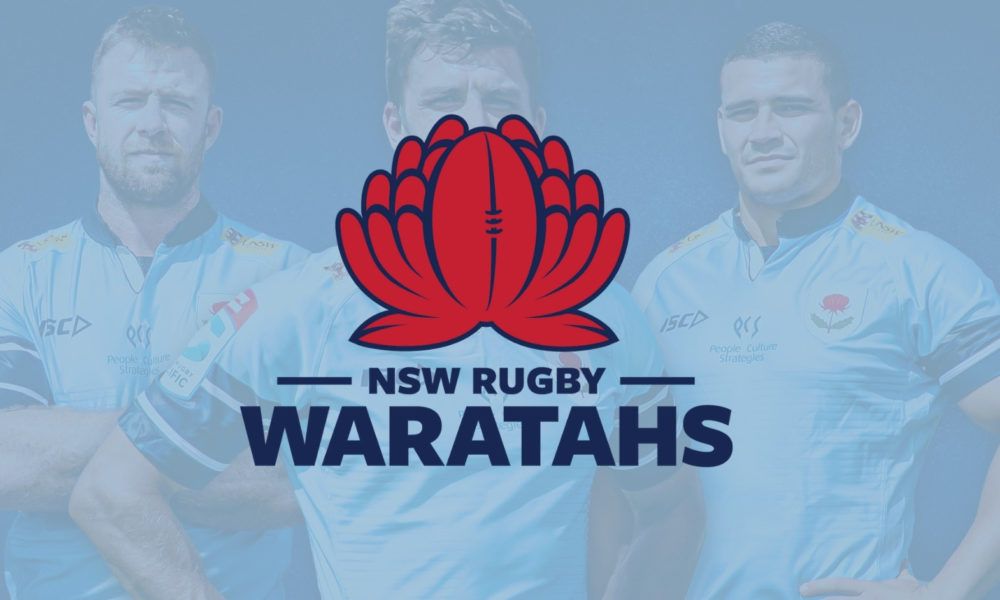 The NSW Waratahs can confirm the signing of Harrison Goddard for next season, locking in the LA Giltinis scrumhalf in Sky-Blue for the Waratahs 2023 Super Rugby Pacific campaign. Goddard, a proud indigenous man born in Sydney and schooled at Oakhill College in western Sydney, has made his way home to NSW after honing his skills at the Melbourne Rebels and the LA Giltinis in Major League Rugby (MLR). A talented junior, Goddard was part of the Australian Schoolboys team in 2014-15 and represented Australia in the World Rugby U20 Championships in 2017 and 2018. The livewire scrumhalf made his Super Rugby debut in 2017 for the Rebels, spending three seasons at the Melbourne franchise and amassing seven caps before heading abroad to the LA Giltinis. Goddard has been a revelation in the MLR where he was named in the all-MLR dream team in both 2021 and 2022 seasons and named the Gilitinis MVP for their recent 2022 campaign. Goddard has previous experience playing under Darren Coleman, winning two titles in two seasons, in Gordon’s 2020 Shute Shield Premiership winning season, and LA Giltinis triumph in their debut season in MLR in 2021. Goddard was excited to return home and the opportunity to represent his home state. “Growing up in Sydney, the Waratahs have been a team I’ve always dreamed of playing for. I got a taste of playing Super Rugby at the Rebels and feel like I’ve got a little bit of unfinished business with my goals and aspirations in Australian rugby,” Goddard said. “LA has been great for me, but I really wanted to come home and keep working hard and pushing myself at Super Rugby level. “I’ve been fortunate to work with DC previously and enjoyed some success at Gordon and LA with him so I’m really looking forward to connecting again.” Waratahs Head Coach Darren Coleman has firsthand knowledge of what Goddard can bring to his side for their 2023 campaign. “We’re delighted to have Harrison join us for next season. He was a bit of a prodigy as a schoolboy and spent a few years in the Rebels program but probably didn’t get the game time to develop as he was stuck behind some quality nines there,” Coleman said. “He’s since had three good seasons of club footy and two seasons in LA and he’s now more battle-hardened and streetwise from playing big minutes week in and week out as their starting nine. “Having worked with him at Gordon and LA, he’s a good team man, a great young athlete, and has a prodigious right foot which we feel can help take our game to the next level.” Goddard will join the Waratahs on December 1 for the start of the pre-season. Please click this link to register your interest in a 2023 NSW Waratahs membership. Content & Images from – Waratahs Rugby The post NSW Waratahs sign MRL Scrumhalf appeared first on Huge Rugby News.

“I am looking forward to the new challenge.” Castleford Tigers announce the signing of Jacob Miller on a three year deal