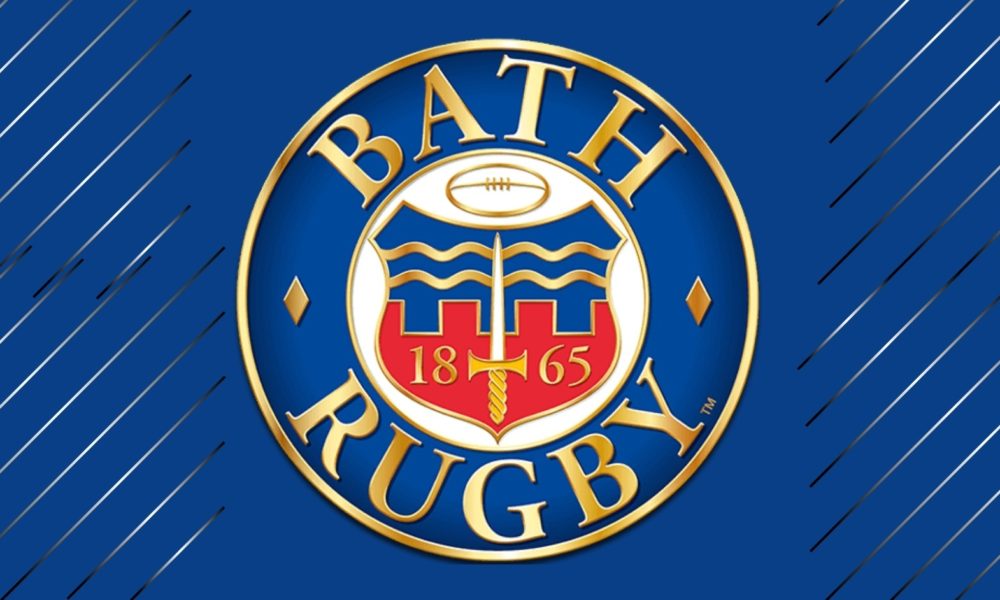 Bath Rugby can confirm the loan signings of Worcester Warrior players Ted Hill, Ollie Lawrence, Fergus Lee-Warner and Valeriy Morozov. With a high number of injuries to ball carriers and players in key positions, the quartet have joined the Blue, Black and White as short term injury dispensation cover. A two-time England international with plenty of leadership experience, Hill is an all-action back row who can also play in the second row. He captained Worcester to Premiership Rugby Cup triumph last season and has featured 72 times in the Gallagher Premiership to date. Another 23-year-old capped by England, centre Lawrence has played for his country on seven occasions, scoring his first international try last summer against USA. He was also part of Worcester’s first ever top-flight trophy win in 2021/22.  Australian Lee-Warner headed for Sixways in the summer after competing for Western Force in Super Rugby AU. At 6ft 4, the 28-year-old is second row adept at playing in the back row and topped the statistical charts for tackles and offloads after Round 2.  In a short-term spell last term, loosehead prop Morozov made 13 appearances for Bath, providing great competition, and adding value in the front row with his excellent scrummaging. Content & Images from – Bath Rugby The post Bath Rugby sign Worcester Warriors quartet on loan appeared first on Huge Rugby News.