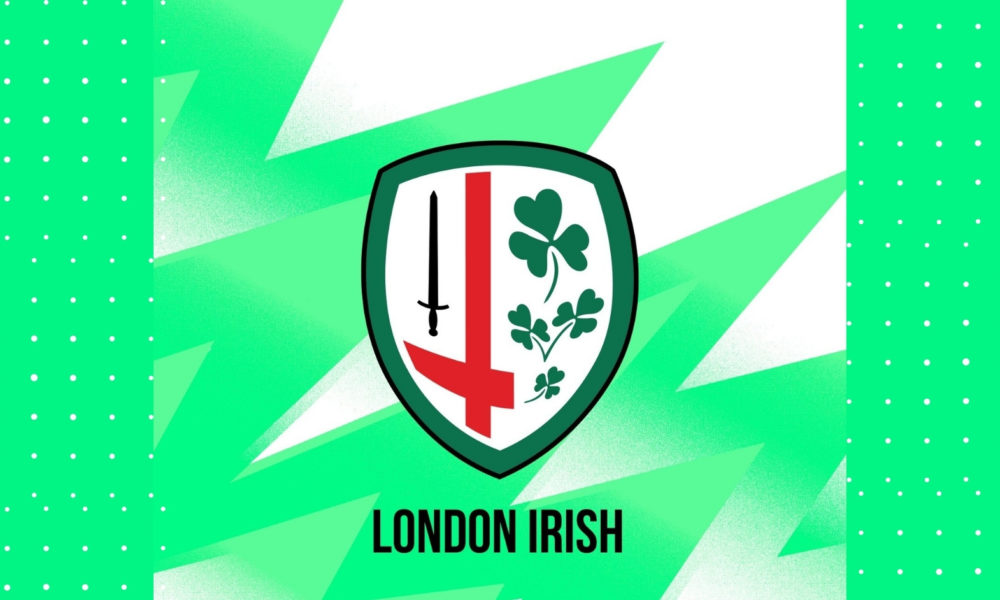 Fixture: Bristol Bears vs London Irish Competition: Gallagher Premiership, Round 3 Date: Saturday 24th September 2022 Kick-off: 3pm Stadium: Ashton Gate Stadium Capacity: 27,000   Round 3 of Gallagher Premiership action sees Bristol Bears host London Irish at Ashton Gate, the West Country team looking to maintain their 100% league record ahead the visit of the Exiles. Pat Lam’s Bristolian outfit were aided by the efforts of Callum Sheedy against Wasps, who chipped in with a round-high 18 points (including a try and 100% kicking percentage) to win 23-8 in Coventry last weekend.   Whilst Bears made the second-least metres (273) and defenders beaten (8) of any Premiership side in Round 2, they showed their defensive acumen with the second-most tackles (218) and most turnovers won (14). Bears’ work behind the scenes has meant that last season’s 10th-place side are refreshed with a cast of big hitting players both new and familiar with the Gallagher Premiership, namely AJ MacGinty, Ellis Genge and Magnus Bradbury. Irish have now bettered their haul of nine tries last year in the opening two rounds of the Premiership, and currently retain the most tries (10) and points (67) so far in the 2022/23 league despite a second-round loss to Northampton Saints. The Exiles took a first win from Ashton Gate last February as Paddy Jackson accounted for 24 of his Club’s 49 points on the evening on Bristol, winning by a 15-point margin, with Bristol winning in Brentford earlier on in the season. The boss- Pat Lam: A successful playing career included stints in England as well as representing Samoa in three Rugby World Cups, Pat Lam won the inaugural Premiership title with Newcastle Falcons in 1998 and captained Northampton Saints to their first Heineken Cup two years later. In the dugout, Lam brought with him his transformative reputation to the Sportsground in Galway with Connacht Rugby, winning their only Pro 12 title to date in 2016. Lam’s work not only etched himself into Club folklore in Ireland, but in his time with Bristol Bears the former Samoa international brought Bears to the top flight as winners of the 2017/18 Championship. Since then, he has guided the Club to two play-off berths as well as lifting the European Challenge Cup in the 2019/20 campaign. One to watch- Magnus Bradbury: One of 15 new signatures in the summer, Magnus Bradbury has hit the ground running after linking up with his new Club. Despite being Glasgow born, it was Edinburgh Rugby who brought the 19-time capped Scottish international to the professional fore after a century of appearances, now plying his explosive talents amongst Pat Lam’s organisation after seven years with the capital side. He was awarded the Sir Willie Purves Quaich in 2017, a gong bestowed upon the most outstanding young male Scottish player. Two tries in two competitive appearances as a Bear, including a five-pointer in a 23-8 win over Wasps last week, means Bradbury could not have asked for a better start to life in BS3. The 27-year-old has contributed to his new Club currently being the Gallagher Premiership side averaging the most turnovers (9) per game and accompanying Irish in the top five teams of average tackles per game (159). Bradbury was one of four Bristol Bears (Jake Heenan, Luke Morahan, Sam Jeffries and Bradbury) in the top 10 players in Round 2 in turnovers won, with the Scottish back-row himself in the top 10 overall with three registered in company with teammate Harry Randall. Classic Encounter- London Irish 38-21 Bristol – 4th April 2009 – Guinness Premiership: A six-try performance from London Irish lifted them to the helm of the Guinness Premiership and conversely sent Bristol down to the second tier, finishing 38-21 at the Madejski Stadium. A Tom Homer penalty opened the scoring, but it was Bristol who scored the game’s first try through bustling hooker Scott Linklater only for Nick Kennedy to reply soon after. Fellow forward Steffon Armitage dotted down before the break, Kennedy making his presence count again in the second half in the corner before David Lemi’s interception cut Irish’s lead to a converted score. Bristol’s hopes faded with some slick play from the backs saw scrum-half Paul Hodgson and winger Adam Thompstone, who bagged a fourth quarter brace, before Luke Eves’ late consolation. London Irish Tries: Nick Kennedy (2), Steffon Armitage, Adam Thompstone (2), Paul Hodgson Conversions: Delon Armitage Penalties: Tom Homer (2) Bristol Tries: Scott Linklater, David Lemi, Luke Eves Conversions: Luke Arscott (3) Pre-match patter: Bristol Bears Director of Rugby Pat Lam spoke of what challenge lies ahead of London Irish’s visit to Bristol this Saturday. “We lost to London Irish at home last year and the last three games against London Irish have been bizarre games, exciting for the neutrals,” Lam commented. “We were thirty points ahead when we were there three games before, and they came flying back and we ended up with a draw. “We wone down there lost season but they shot back, and at home we shot out to an early lead but we got a card and they scored lots of points in a short amount of time. “Based on those last three games, it’s a great day for our Family Day but obviously we don’t want them to score that many points, but it’s always an exciting game.” Lam projected an acutely aware outlook of the danger Irish can cause in attack, also crediting the Club’s youth system and production line in south-west London. “They have got some class players, if you look at their Academy they have a really good catchment area with a high quality of schools that often end up in their Academy. “[Henry] Arundell is one example of many that they have brought through, and they have brought through many experienced foreign players with a great coaching staff headed by Declan [Kidney] and Les [Kiss]. “They have got that ability to have that purple patch and when they do, if you don’t control that well they will come back and sting you.” Content & Images from – London Irish Rugby The post Match Preview: Bristol Bears (A) appeared first on Huge Rugby News.