Bok duo out of Bulls tour 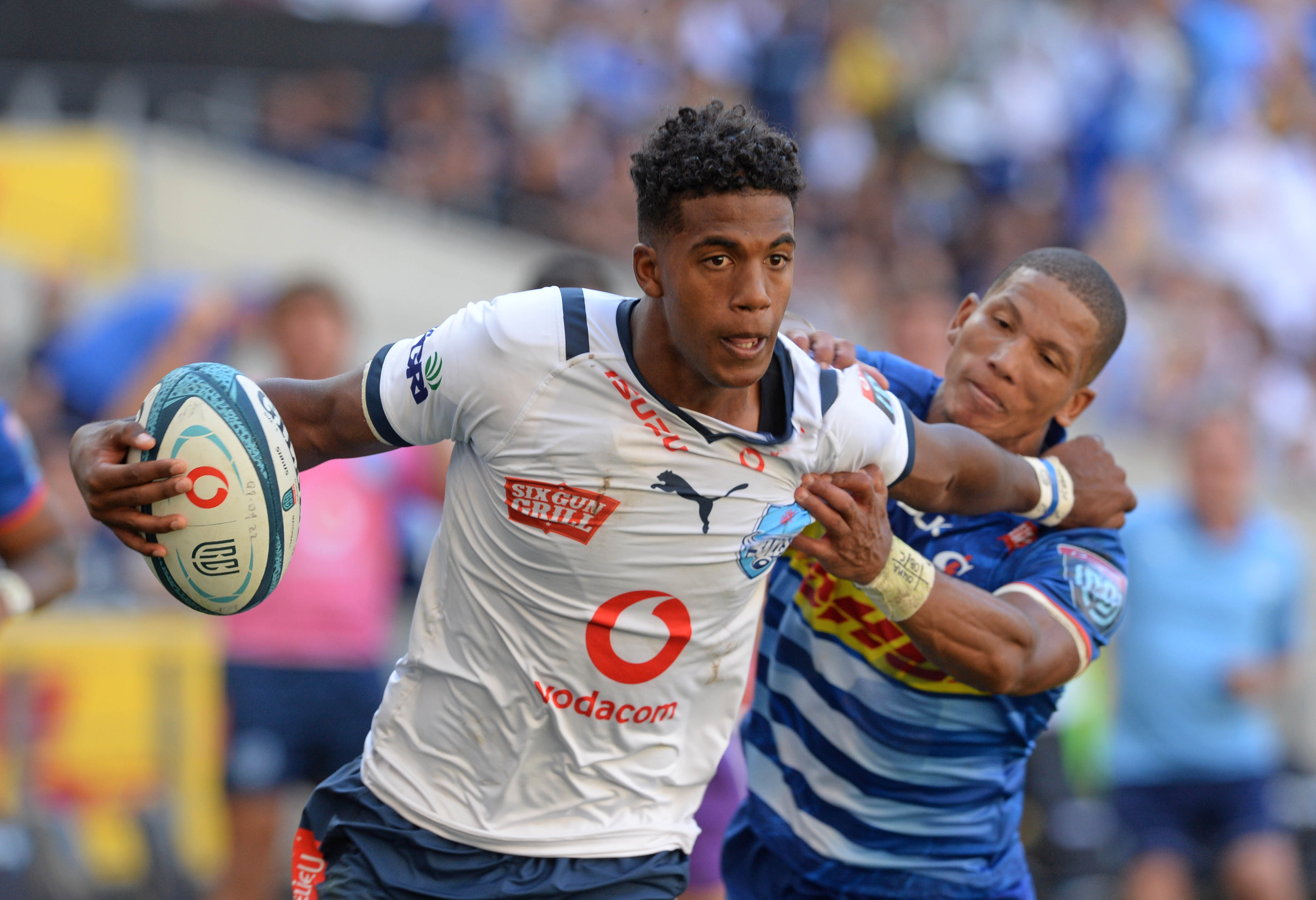 Springbok wings Sbu Nkosi and Canan Moodie, as well as star hooker Johan Grobbelaar, were notable absentees when the Vodacom Bulls announced their squad to tour Scotland, Ireland and Italy. Nkosi and Moodie were both substituted after knocks during the Bulls’ 28-14 victory over Connacht in the third round of the Vodacom United Rugby Championship.