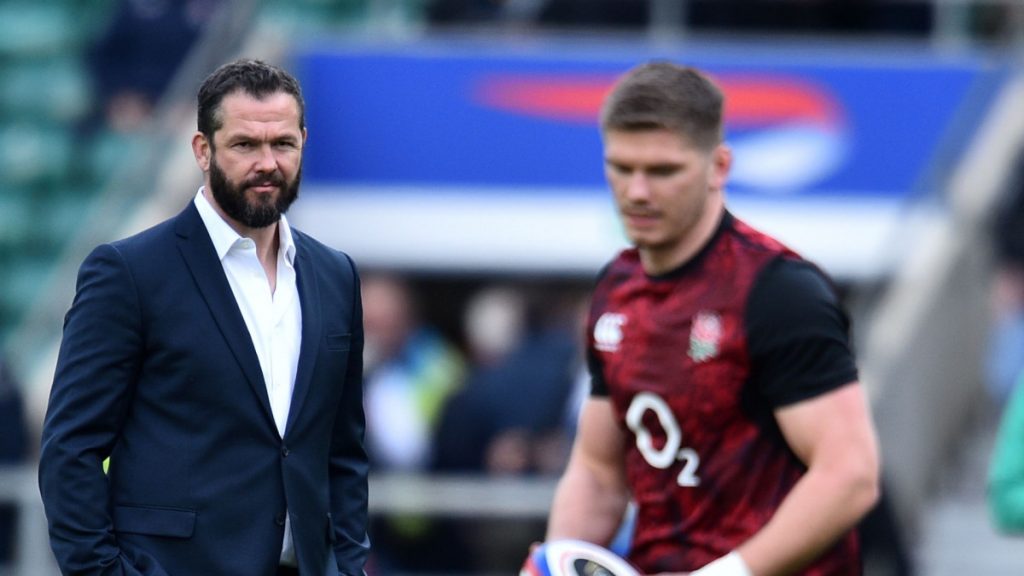 Ireland boss Andy Farrell had a poignant message for his son Owen, the stricken England skipper, at the Guinness Six Nations media launch on Wednesday. The 30-year-old Saracens captain was having an operation at around the same time his dad checked in from training camp in Portugal to represent the Irish at the build-up event for the

Toulon boss: Eben’s a kid in the body of a colossus