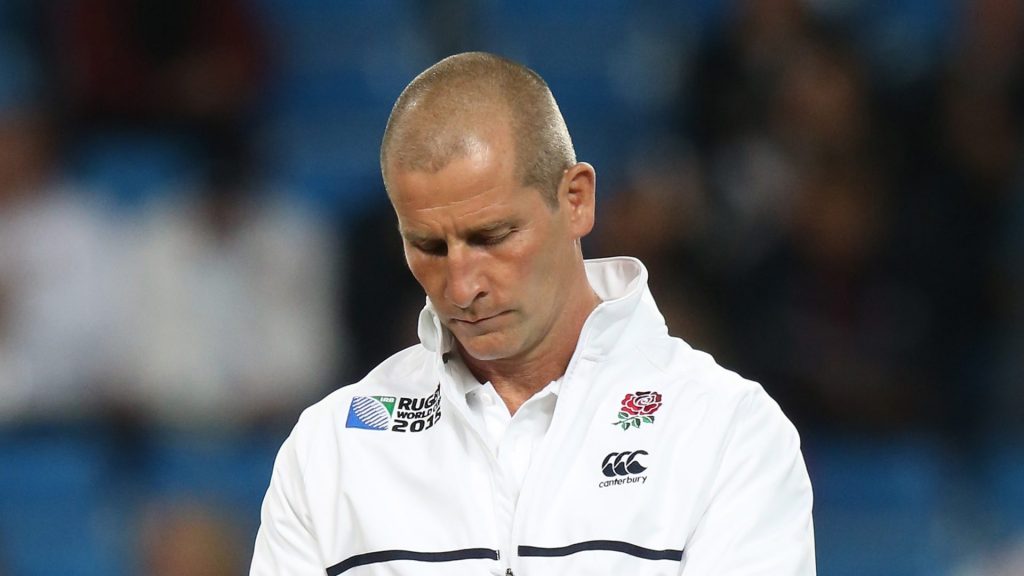 Lancaster: 'A real strength' that Ireland have compared to England

Ex-England boss Stuart Lancaster has explained why his country’s wider player pool from across the Gallagher Premiership is a far more challenging task to handle than the setup at Guinness Six Nations rivals Ireland. The current Leinster senior coach was in charge across four championship campaigns during his time in charge from 2012 to 2015, his team finishing second every year before they went on to be eliminated from the 2015 World Cup in the

Toulon boss: Eben’s a kid in the body of a colossus