Toulon statement: The signing of Dan Biggar from Northampton 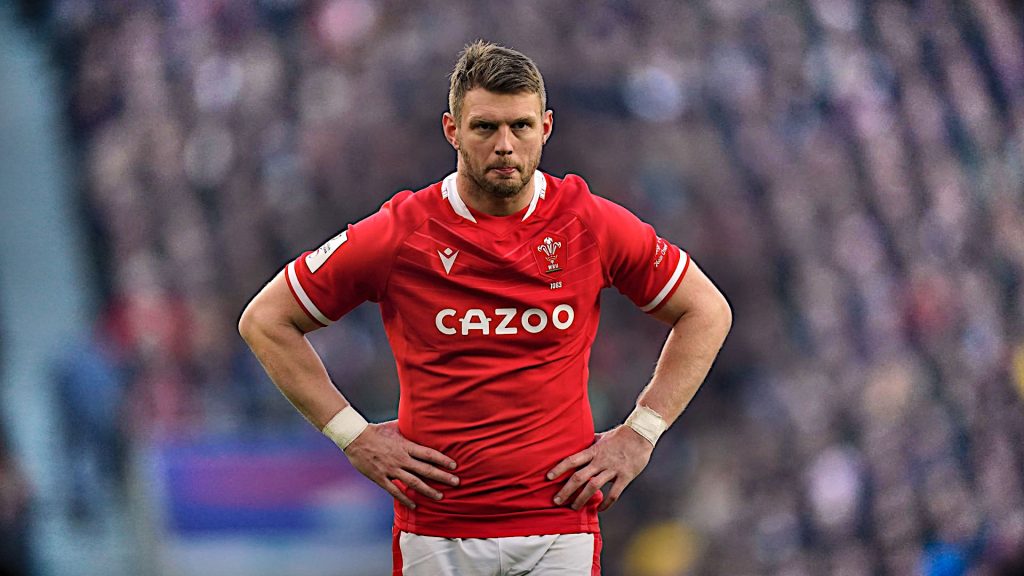 Toulon have officially confirmed their capture of Wales skipper Dan Biggar until the end of the season, the French club and Northampton both releasing stories simultaneously explaining that the seasoned out-half had exited Franklin's Gardens with immediate effect.