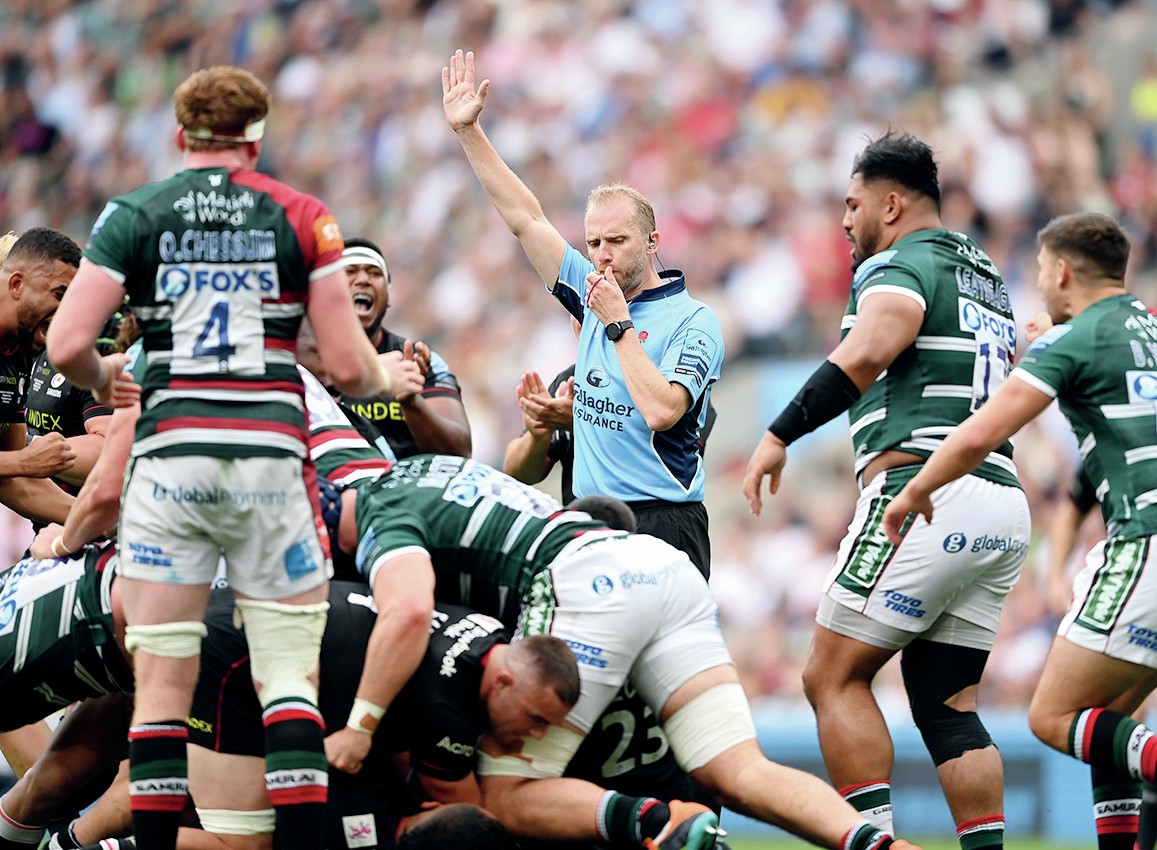 Borthwick shows he has the edge

COLIN BOAG What did you make of the Premiership final? I thought it was enthralling, and epitomised everything that’s great about English club rugby, but not everyone seemed to see it that way. On the Wasps supporters’ forum there was a thread entitled ‘Things to do… while the Premiership final is on’ – if you wanted to sum up club rugby’s tribalism in one pithy sentence, that would be a decent candidate! The final was contested by the two best teams in the league – the table doesn’t lie – but they are also two teams that have fallen foul of the salary cap regulations: Saracens in a major way... Continue reading... Access all our premium content from as little as 14p per day! SUBSCRIBE Already a subscriber to our website? Login The post Borthwick shows he has the edge appeared first on The Rugby Paper.

Anthony Watson: ‘It always seems to be the players on the receiving end’

All the Latest Tigers News From Around the World

All the Latest Tigers News from Around the World