Numbers that Matter: Lions vs Cardiff 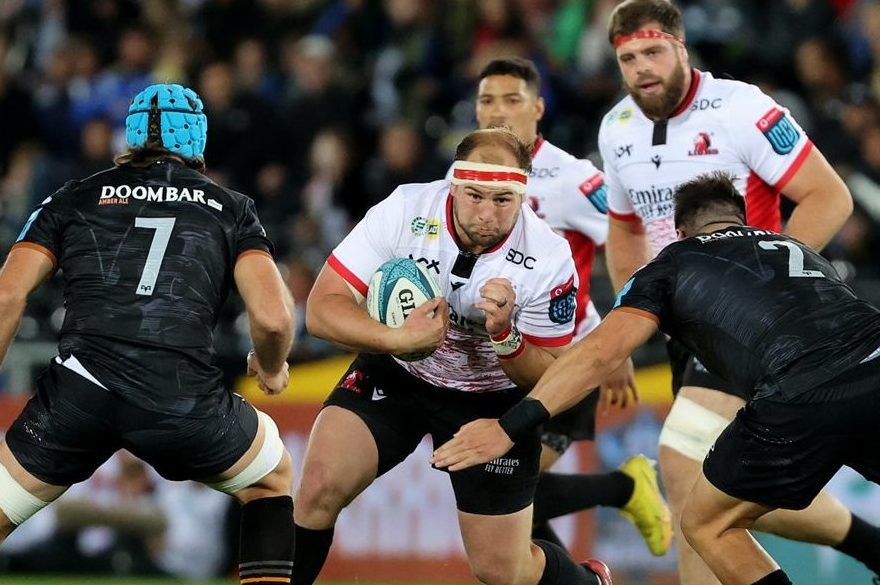 The Lions travel to Wales this weekend where they will aim to maintain their unbeaten record against Cardiff in the Vodacom United Rugby Championship. Overall URC head-to-head record: Played 1, Lions won 1. Watch: SBW on smash patrol!  When they last met: Numbers that matter: Dragons vs Sharks Did you know? Cardiff have lost two of their last three BKT United Rugby Championship encounters. Cardiff have won their last two matches at the Arms Park, against Zebre and Munster, and have not won three in succession at the venue for over twelve months. Cardiff’s only victory against South African opposition since November 2019 was against Cell C Sharks, 23-17, at the Arms Park on 16 October 2021. Emirates Lions have lost only one of their last four Vodacom United Rugby Championship matches: 15-31 at the Bulls in the opening round this season. Lions have won their last two away games in the URC, their best sequence on the road in the Championship. Lions have lost only one of their five previous fixtures against Welsh regions: 12-36 to the Scarlets in Llanelli on 1 October 2021. The two sides only previous meeting was in Johannesburg in March with the home side running out 37-20 victors Twitter/@URC_OfficialRSA The post Numbers that Matter: Lions vs Cardiff appeared first on SA Rugby magazine.

State of the URC: SA teams set to soar overseas

Poll: What to play for, coach?

Bruised Lions to take foot of the brakes