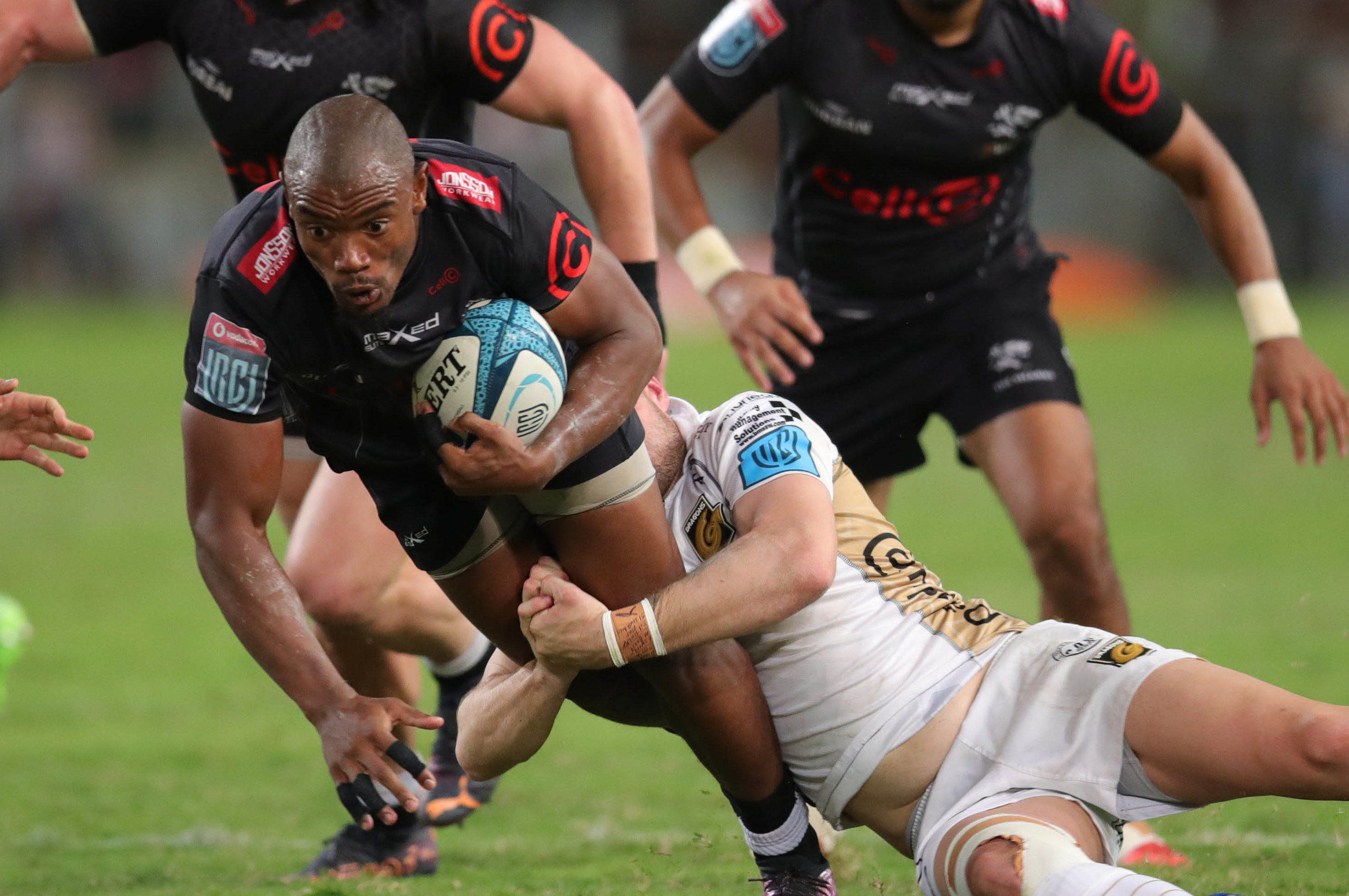 Having ended a six-game losing streak, Dragons will look to avenge last season’s heavy defeat to the Sharks when they host the Durban side in Newport on Saturday. Overall URC head-to-head record: Played 1, Sharks won 1. MORE: Fast Fassi revving for the green light When they last met: Did you know? • Dragons RFC’s six-game losing run in the Vodacom United Rugby Championship ended with their 23-17 home win over Munster on Sunday. • Dragons have not won successive matches in the Championship since April 2021. • Dragons lost all four fixtures they played against South African opponents last season. • Cell C Sharks began their Vodacom United Rugby Championship campaign with a 42-37 victory away at Zebre last weekend. • Sharks have only once before won successive away games in the Championship, doing so at Benetton and at the Bulls in February. • Sharks’ only previous defeat to a Welsh region was 17-23 to Cardiff at the Arms Park on 16 October 2021. • The two sides’ only previous meeting was in Durban in April with the home side running out 51-3 victors. Photo: Samuel Shivambu/BackpagePix The post Numbers that matter: Dragons vs Sharks appeared first on SA Rugby magazine.