Sharks on red alert for Dragons 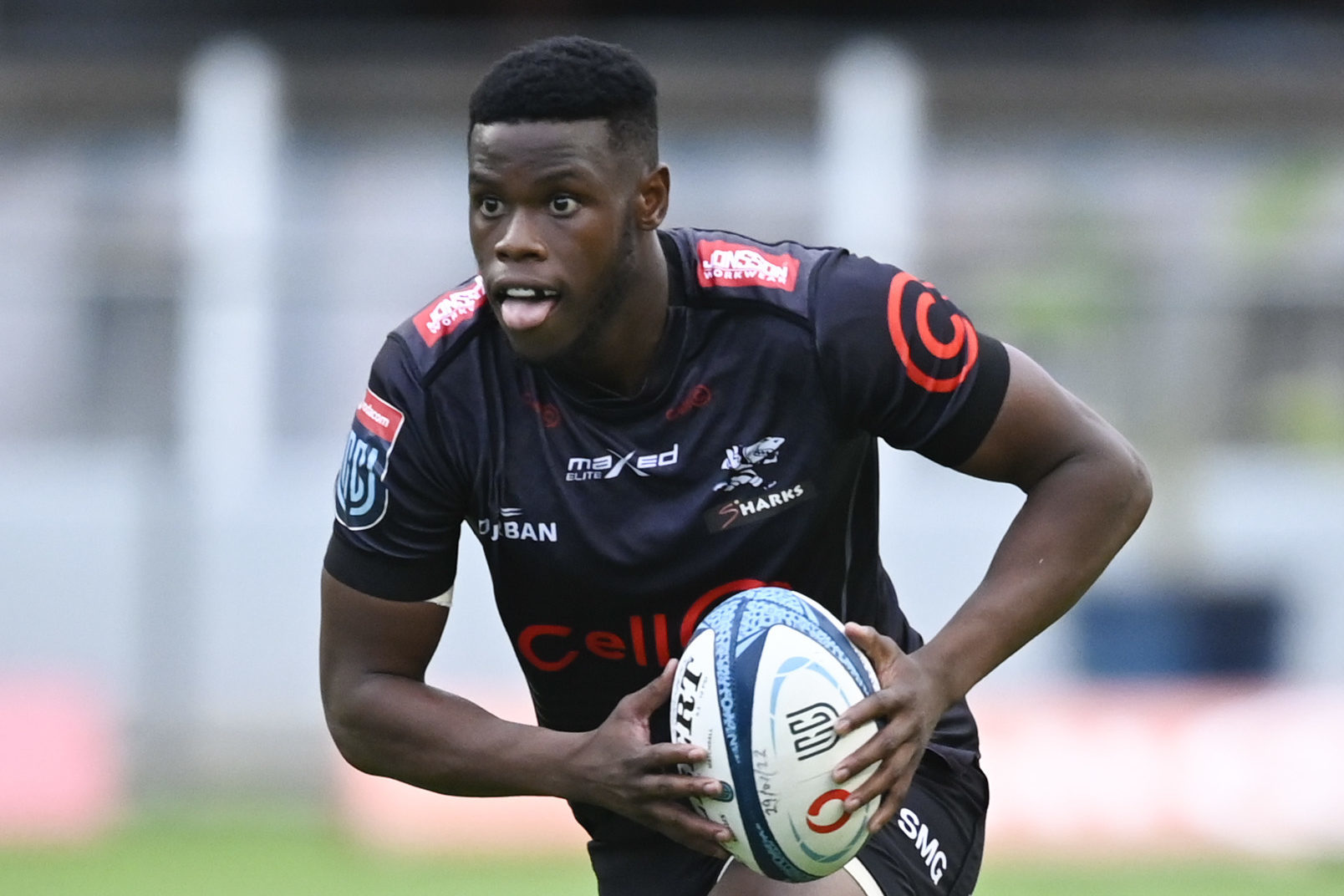 The Sharks almost paid a heavy price for easing up after a fast start against Zebre, and they’re determined to be much more attentive in the Vodacom United Rugby Championship clash against Dragons in Newport on Saturday. Sharks assistant coach Noel McNamara says that while his side was pleased to claim a 42-37 victory over Zebre in Parma, their performance after the break left much to be desired and needs to be remedied sooner rather than later. At a media conference on Tuesday, McNamara said the Sharks cannot afford to ease off the pace post-break, as they had in Parma, adding that a clinical performance will be crucial following Dragons’ 23-17 win over Munster in Newport. “Zebres’ comeback after the break served as a warning to us that we have to perform in the second half,” McNamara said. “After a dominant performance in the first half, we fell into their trap and allowed them back into the match. “There will be times when the opposition is on top but we gave them life in the second half. They took full advantage of the opportunity.” Read: Raynal takes ‘100% responsibility’ for controversial call On the upcoming Dragons game, the assistant coach said the Sharks were cautiously optimistic about their prospects, especially after the Welsh side’s unexpected result against Munster. “Our focus this week will be on tightening things up,” he continued. “The Dragons will be in a positive place after their win in Newport and we are under no illusions about what lies in wait for us. “The weather was fantastic in Parma but with heavy rain expected for Friday and Saturday, this is unlikely to be the case in Newport. If we give them any opportunities in these conditions we could find ourselves in a lot of trouble.” READ: Roos reminds Bok coaches of his quality The Sharks were fortunate not to sustain any serious injuries in Parma, with McNamara confirming that fullback Aphelele Fassi only came off at half time as a precaution. The 24-year-old confirmed that he was ready for action and hoping to catch the eye of the Springbok selectors. “We knew that Zebre were going to come out fighting after their 33-29 loss to Leicester,” said Fassi. “We’ll just have to stick to our plan going into the game against the Dragons.” Read: State of the URC: Full house for SA teams When asked about his aspirations for Springbok selection, the fullback said his top priority was to make himself as noticeable as possible by delivering for his team in the URC. “Everyone wants to be in the Springbok set-up but I first want to do good things for the Sharks,” he added. “That is my main focus.” “If that opportunity [to be selected for the Springboks] does come my way it will be credited to the team and coaching staff at the Sharks.” Read: Saffa coach: Connacht can’t be nice to Bulls Photo: Gerhard Duraan/BackpagePix The post Sharks on red alert for Dragons appeared first on SA Rugby magazine.

Sharks move into top eight after thrilling win against Edinburgh

Sharks hold on in Edinburgh thriller

'This should be the standard': Sharks show some bite in Edinburgh