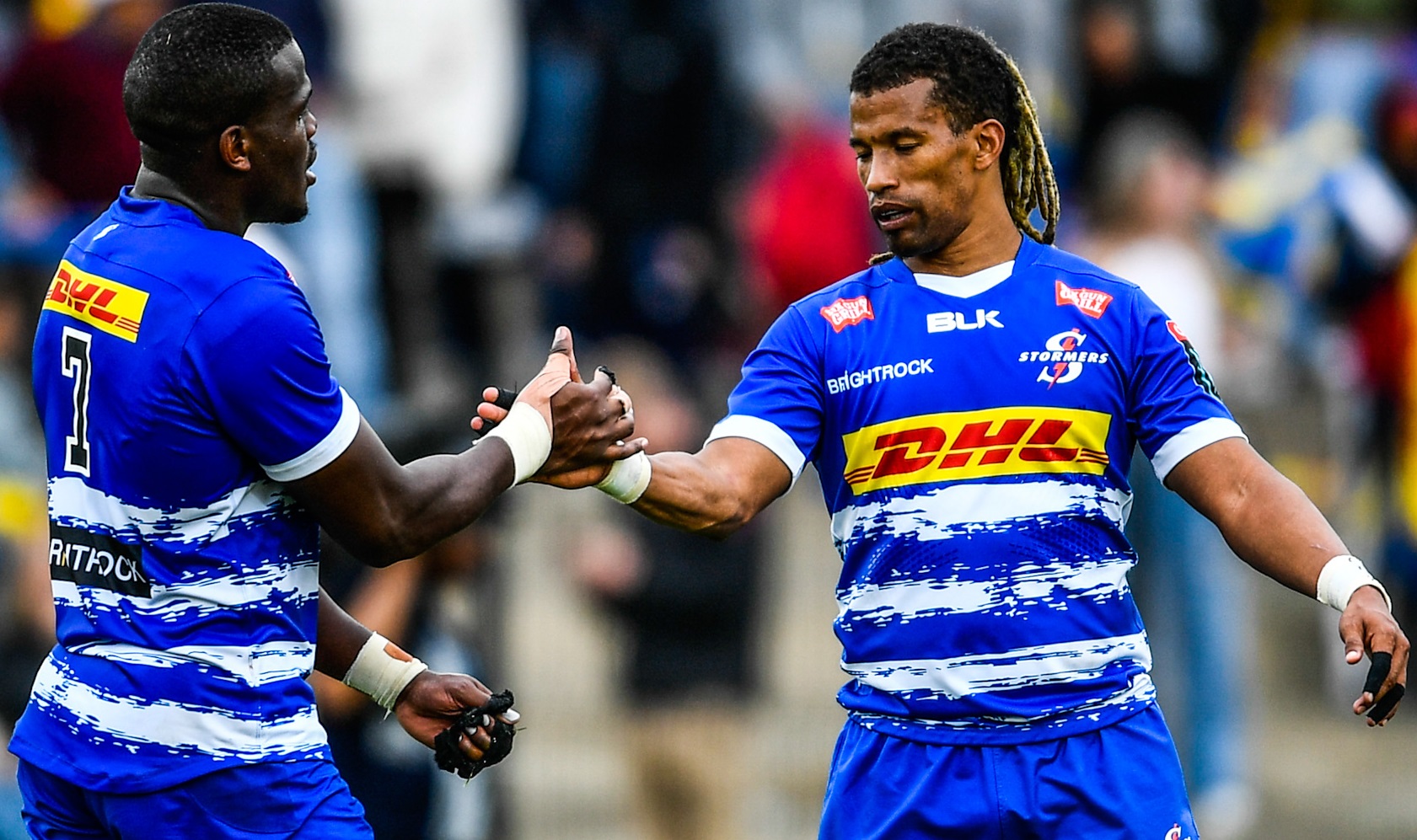 The DHL Stormers started their Vodacom United Rugby Championship title defence in style, as the Lions, Vodacom Bulls and Sharks came away with tight wins on a perfect weekend for the teams from the Republic. The Stormers sounded a warning to their rivals with a bonus-point 38-15 win over Connacht in Stellenbosch on Saturday, while the Bulls were made to work hard for a 33-31 victory over Edinburgh at Loftus Versfeld. In the last match on Saturday, the Lions took the lead late in their clash against Ospreys in Swansea and hung on for a deserved 28-27 triumph – a third win abroad for the Joburgers since the URC started in 2021. And the Sharks dug deep to withstand a ferocious fightback from Zebre to win 42-37 in Italy on Friday. In other results from the weekend, Glasgow Warriors beat Cardiff 52-24, Leinster were too strong for Benetton (42-10), and Scarlets came up short against Ulster (55-39), while the Dragons secured a thrilling 23-17 win against Munster. Looking ahead to round three, the Bulls face Connacht in Pretoria on Friday, before the Lions take on Cardiff at Cardiff Arms Park, with the Stormers to host Edinburgh 24 hours later, and the Sharks battling the Dragons in Wales. Highlights: Clean sweep for SA teams Photo: @Springboks/Twitter The post State of the URC: Full house for SA teams appeared first on SA Rugby magazine.

Sharks move into top eight after thrilling win against Edinburgh

Sharks hold on in Edinburgh thriller

'This should be the standard': Sharks show some bite in Edinburgh