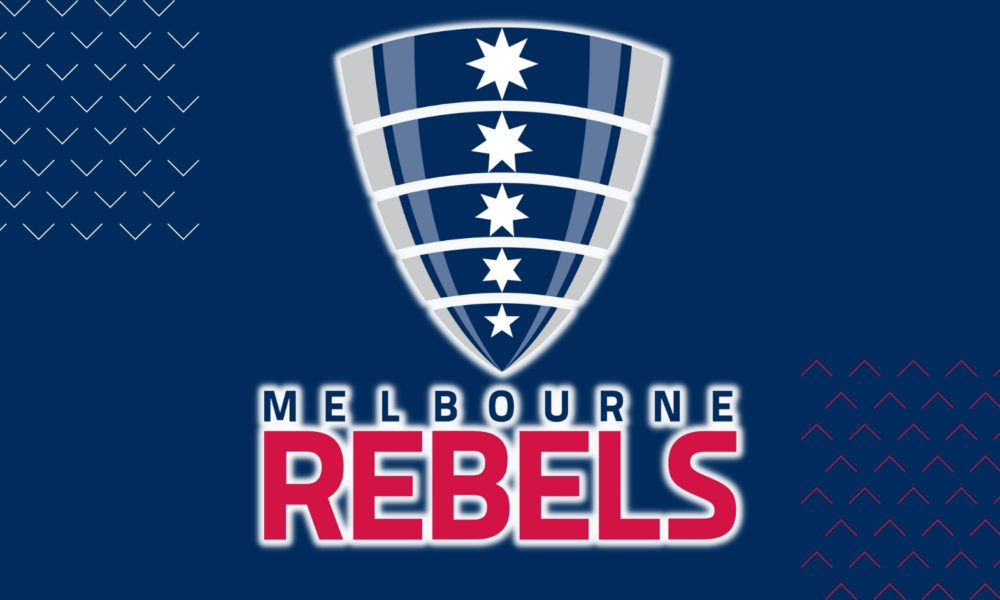 The Melbourne Rebels are delighted to announce a long-term partnership with sporting apparel brand, Dynasty Sport. Dynasty will be the club’s new on-field and off-field apparel partner from 2023, supplying the Super Rugby and Super W teams as well as retail apparel available via the new Rebels Store. Dynasty Sport is known for creating world-class, ethically, and sustainably produced apparel. Their technologically advanced fabric is made from ethically sourced recycled plastic bottles. Each jersey is made from 38 plastic bottles, giving a second life to single-use plastic. “At any one time, the 15 Melbourne Rebels players on the field will have 870 recycled plastic bottles in their playing apparel which means more than 1,300 bottles for a 23-man game day squad” Dynasty Co-Founder, Tyler Rakich explained. The Rebels join a host of Australia’s premier sporting teams in partnering with Dynasty, including several NRL and Super Rugby clubs. Melbourne Rebels players, members, and fans are set to boast a new standard of quality apparel. As the Rebels welcome a host of new players this off-season and with the emergence of young talent including Glen Vaihu, Carter Gordon, Josh Canham, Daniel Maiava, and Lukas Ripley, this new partnership aligns perfectly with the Club’s exciting future. “Dynasty is a brand known across the Pacific for its excellence in apparel and we’re absolutely thrilled to be partnering with them,” Melbourne Rebels CEO Baden Stephenson said. “We want to be known for having an exciting brand and being a progressive Club that is sustainable and environmentally conscious. Dynasty aligns perfectly with those values.”Tyler and Dynasty have been amazing to work with so far, and we can’t wait for our members and fans to see the exciting new range of merchandise very shortly.” Rakich said the partnership with the Melbourne Rebels was a perfect marriage of organisational values. “It’s great to work with an organisation that have a focus on sustainability but also appreciate the value of a well-designed and high-quality apparel range for both the players and fans. It’s hugely exciting for everyone at Dynasty Sport. I would like to thank Baden Stephenson and the Rebels board for their trust and work aligning our two brands for an exciting partnership.” Our 2023 merchandise range is set to be unveiled in December, with an exclusive member pre-sale from melbournerebels.shop via the new Rebels Store. Content & Images from – Melbourne Rebels Rugby The post Rebels Announce Long-term Partnership With New Kit Provider appeared first on Huge Rugby News.

Wasteful Dragons give Lions a scare in Johannesburg