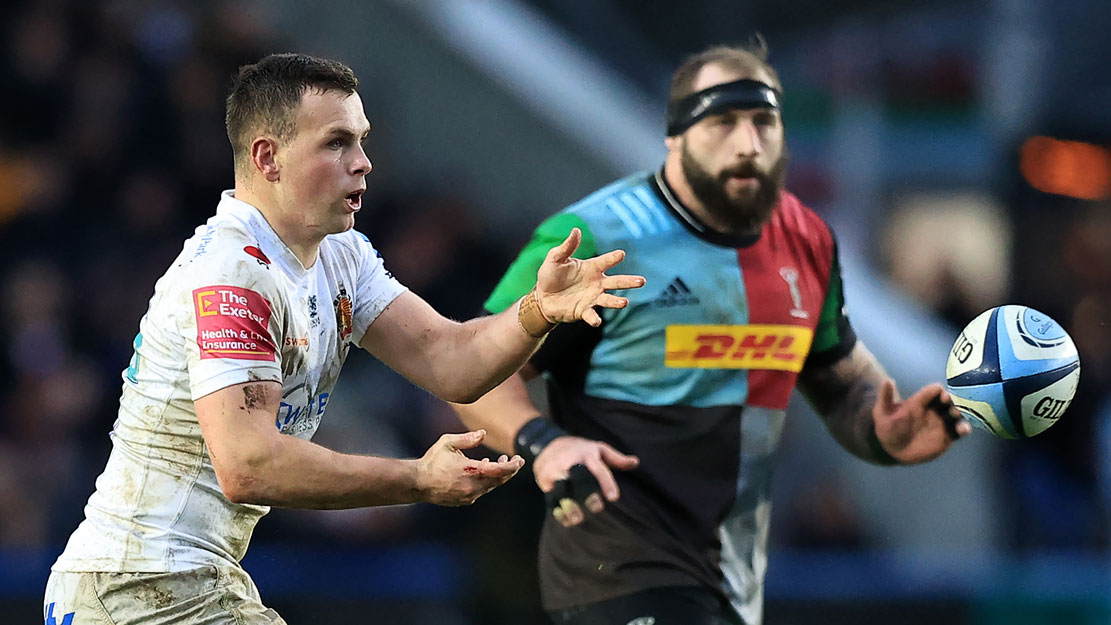 Sandy Park, 3pm – PRTV Exeter Chiefs have failed to make the play offs for the first time since 2015. The Chiefs only victory in their last five Gallagher Premiership Rugby matches was 42-22 at home to Bath in Round 22. Exeter have only been defeated once in their last six first team matches at […] The post Exeter Chiefs v Harlequins Preview – Round 26 appeared first on Premiership Rugby.