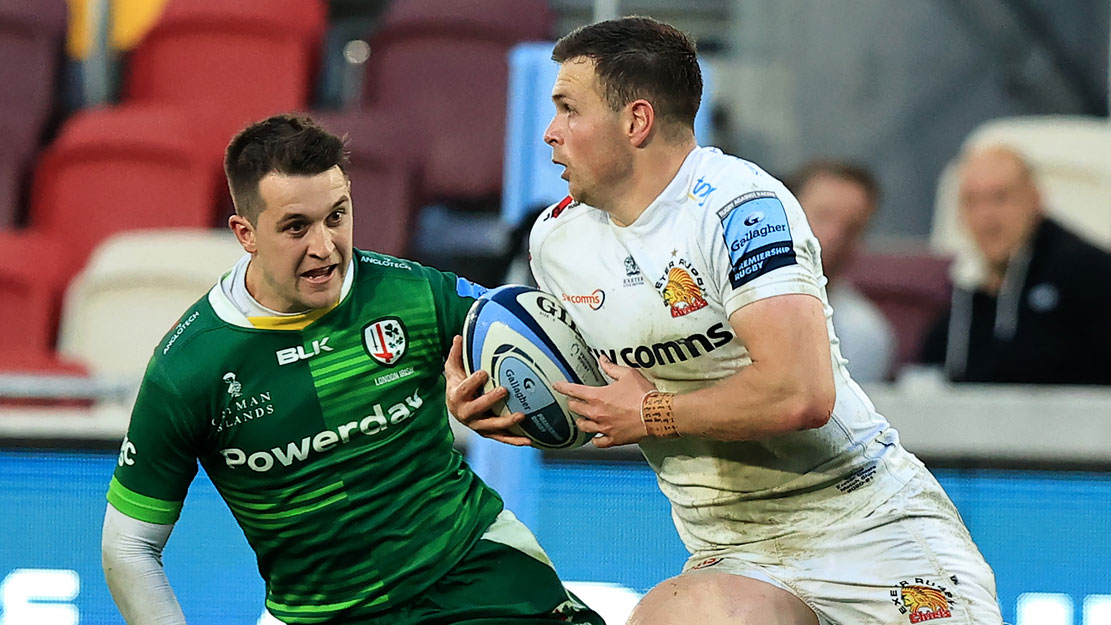 🏉 - Captain @1_Dickie loving responsibility of being captain at @ExeterChiefs following winning start over @Saracens in...

For the first time, our Calendar features Both our Men's & Women's Teams! To celebrate we're adding 5 Signed Calendars...

TICKET GIVEAWAY 🚨 Our partners @packexe are offering you the chance to come and watch the @exechiefswomen match against...